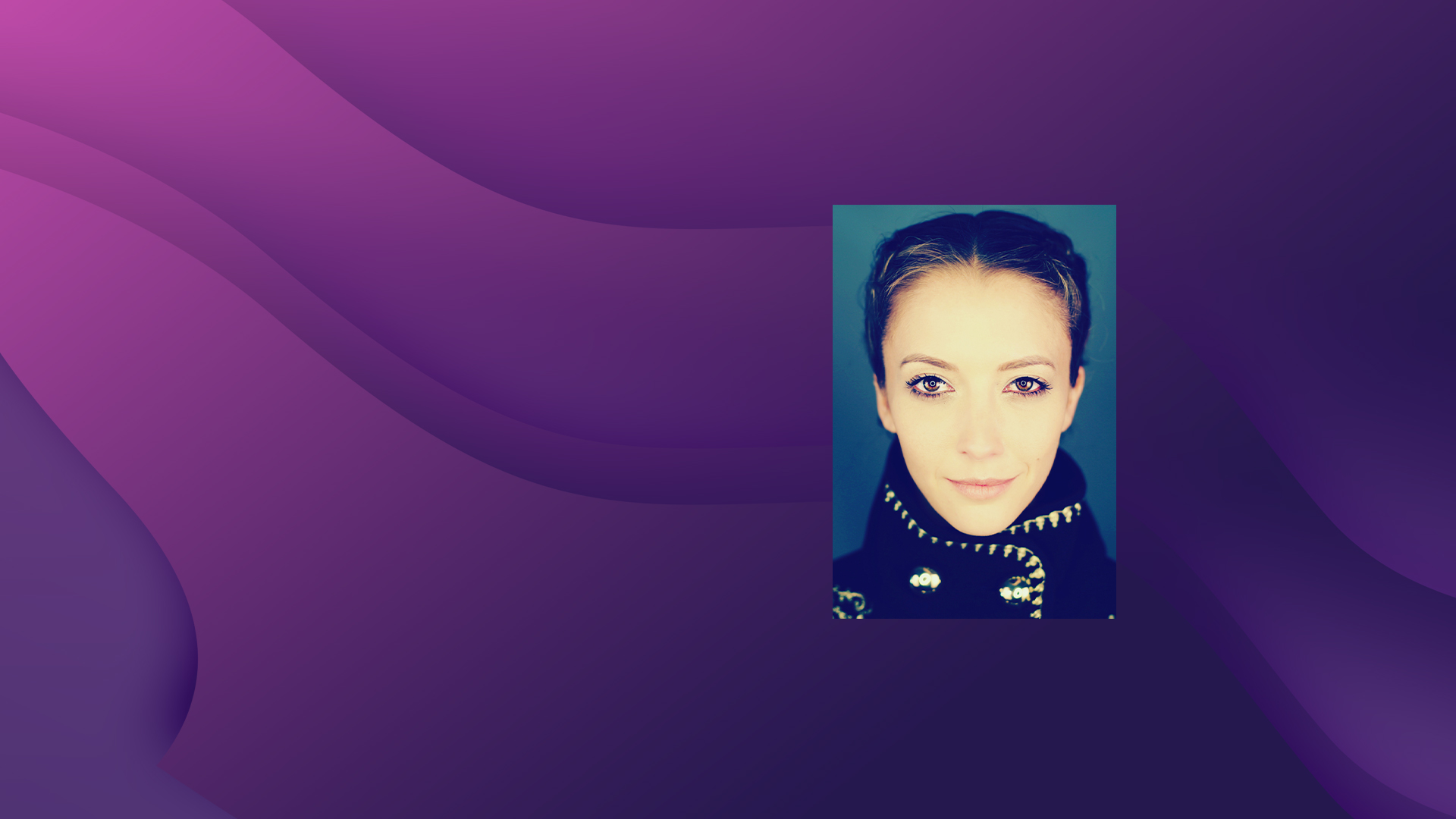 Taryn Southern is a woman of many talents. She is a singer/songwriter, storyteller, filmmaker, and AI artist. Regular listeners will remember that the last time we spoke Taryn talked about her blockchain anthem, AI composed albums and music videos that leveraged AR, VR, and 360° technology too. Having already used technology to enhance the creative process, what would Taryn do next?

Taryn’s latest project, I AM HUMAN, is a sci-fi documentary is chronicling humanity’s quiet march down a new evolutionary path…where man and machine merge as one. Taryn co-directed and produced the project, which premieres at The Tribeca Film Festival on May 2nd.

The documentary explores the stories of Anne, Bill, and Stephen – three of the world’s first humans with brain-computer interfaces – and the scientists and entrepreneurs on a quest to unlock the secrets of the human brain. As the subjects each grapple with the unique opportunities and challenges of their implantable technology, we’re forced to reconcile with the larger societal implications.

Will the same technology that heals the sick lead to superhuman abilities, telepathic communication, and cognitive enhancement? How will this change what it means to be human…and most importantly, are we ready? 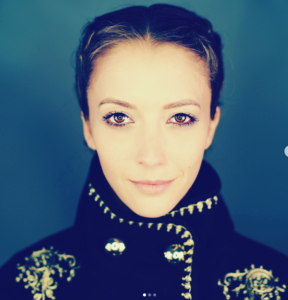 Taryn joins me on my daily podcast to share her mission for viewers to challenge assumptions about the co-evolution of humans and technology, and ultimately – what it means to be human. 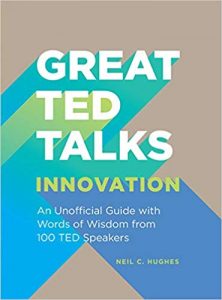 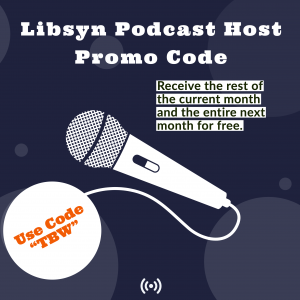 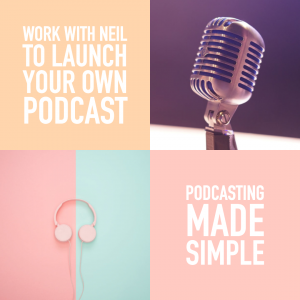 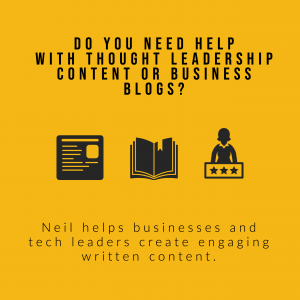 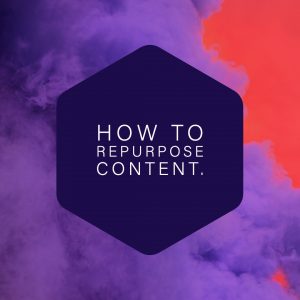 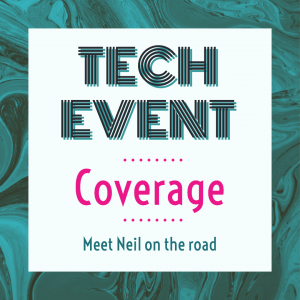