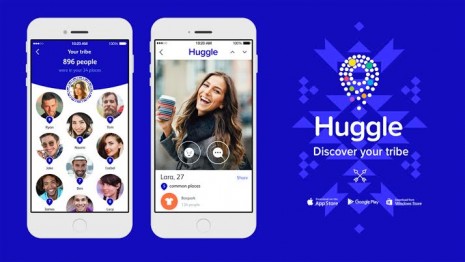 Apps such as Tinder encourage users to keep swiping left or right on human beings with real feelings, passions, and interests and is often a fruitless exercise. These shallow actions also feel incredibly primitive.

Huggle co-founder Stina Sanders recently asked “Are We Swiping Away Our Humanity?” If we behaved in the way that so many people do online, we’d be severely disappointed, depressed and potentially in prison. 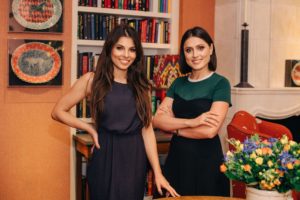 Valerie Stark and Stina Sanders co-founded Huggle after becoming disenchanted with their experiences on dating and social apps. They are speaking against appearance matching and want to promote positive and respectful interaction on-line. In her interview with Bustle, Stark said,

In a society that tries to eradicate bullying, physical shaming, racial, and cultural differences, it’s crazy that people still judge others by their appearance when looking for a relationship or friendship. Your looks do not say anything about who you are as a person; your lifestyle and interests do. You’re more likely to get along with someone who has similar interests to you than someone who you are just attracted to.

A survey conducted by Huggle has shown that dating apps which match people solely on appearance have a negative impact on people’s self-esteem. The issue of social expectations on-line is a topic that gained media attention in the past few years.

Huggle is attempting to change the way people meet around the world for all the right reasons and I felt compelled to find out more.