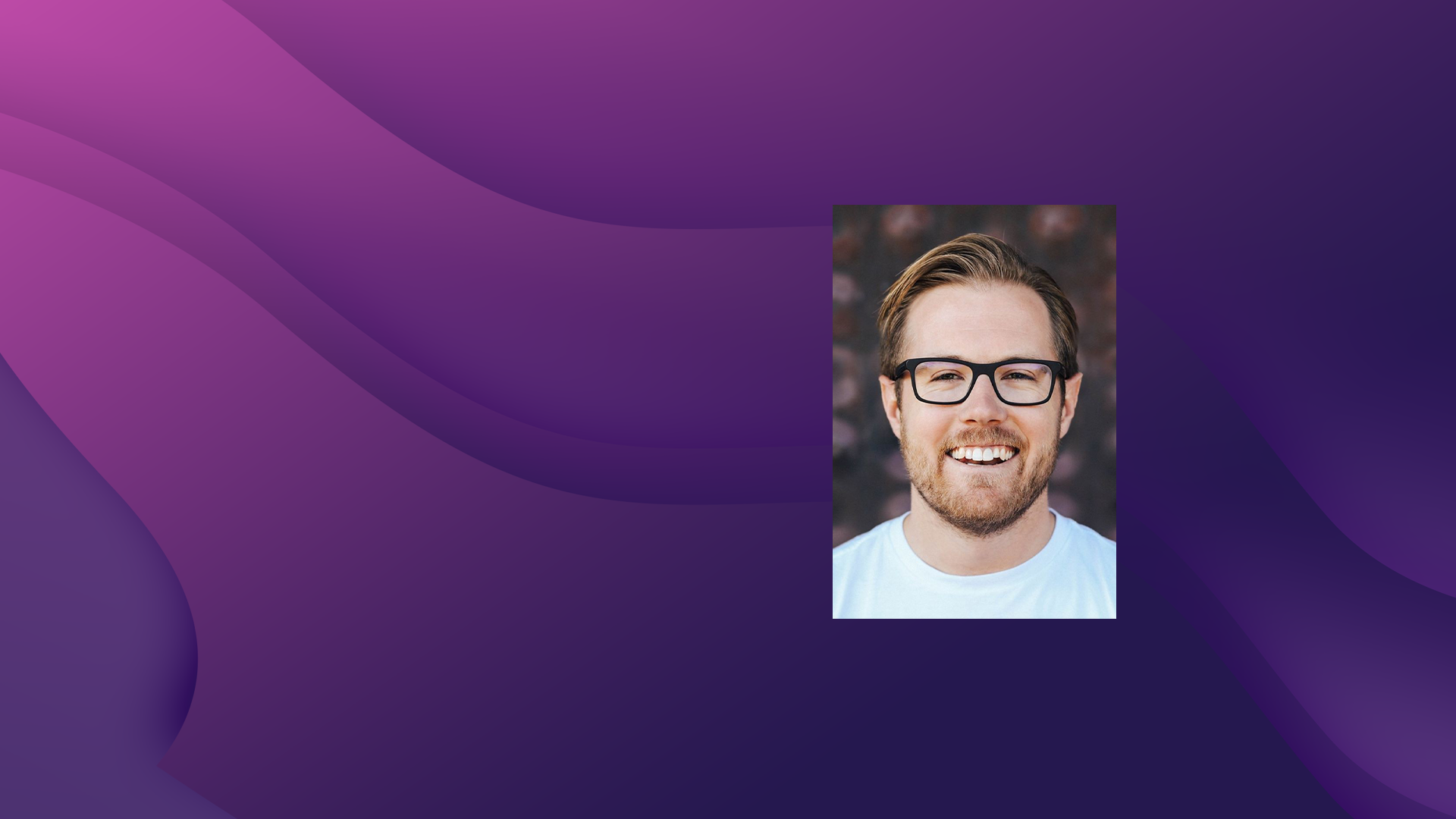 1013: How Holloway Is Rewriting Publishing With Its Startup Guides

By administrator November 6, 2019 No Comments

The team at Holloway grew up with big expectations around the possibilities the internet would bring. They envisioned a brave new world where anyone could find anything, learn anything. But out of this explosion of knowledge, we also got the foolishness of popups, banner ads, and how-to articles written by who-knows-who. Holloway works directly with top professionals like Brad Feld to write its professional guides that never go out of date, so that entrepreneurs, founders, and employees can learn the essentials of building a business from those who have done it.

Today, learning on the internet is a long and winding scavenger hunt. We sometimes stumble on that rare reliable source, other times we are forced to accept something that “seems legit,” and otherwise still do our best to filter out flat out falsehoods. The thing is, others have faced and overcome almost all the big challenges we face in our life and work.

Instead of having access to the knowledge of those who’ve been there and done that before, we’re left to run on an endless treadmill reinventing wheels and tumbling down pitfalls. So Holloway was created to devote ourselves to building a corner of the internet that provides access to the consolidated wisdom of experts.

Holloway’s guides also have no ads. They’re incredibly easy to read. They have topics on raising venture capital, equity compensation, and technical recruiting + hiring, and more to come. But what about the startup story behind Holloway? I invited Andy Sparks, co-founder, and CEO at Hollway onto my daily tech podcast to learn more about his vision and lessons learned from his startup journey.

When Andy Sparks was nineteen, he tried to start a microbrewery with a friend. That was the moment where he got hooked on business. After learning that it was illegal to own a microbrewery before turning twenty-one, he got a job at a startup, DOmedia. A year or so later, he joined an iOS and web development shop doing an odd combination of product design and sales.

Thousands of TechCrunch articles later, Andy was convinced he could start his own company. I left for greener pastures, packed up everything that would fit in his Ford Focus, and moved to California with his two dear friends. 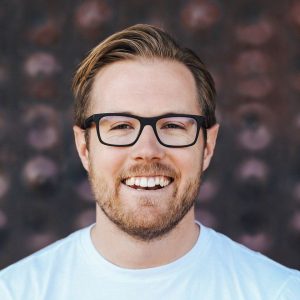 After 500 Startups and a rude awakening to the challenges of starting a business, we shuttered our startup. Shortly thereafter, he joined Danielle and Kevin Morrill to start Mattermark and spent almost four years building that business. In the fall of 2016, he left Mattermark and started Holloway where he is now solving the discovery problem for long-form content.

Andy admits that the whole journey of starting companies is hard as hell, and has gotten all the silly ideas like “doing it for the money” out of his system. Holloway is a pure labor of love—it’s something that he believes can do some real good in the world.