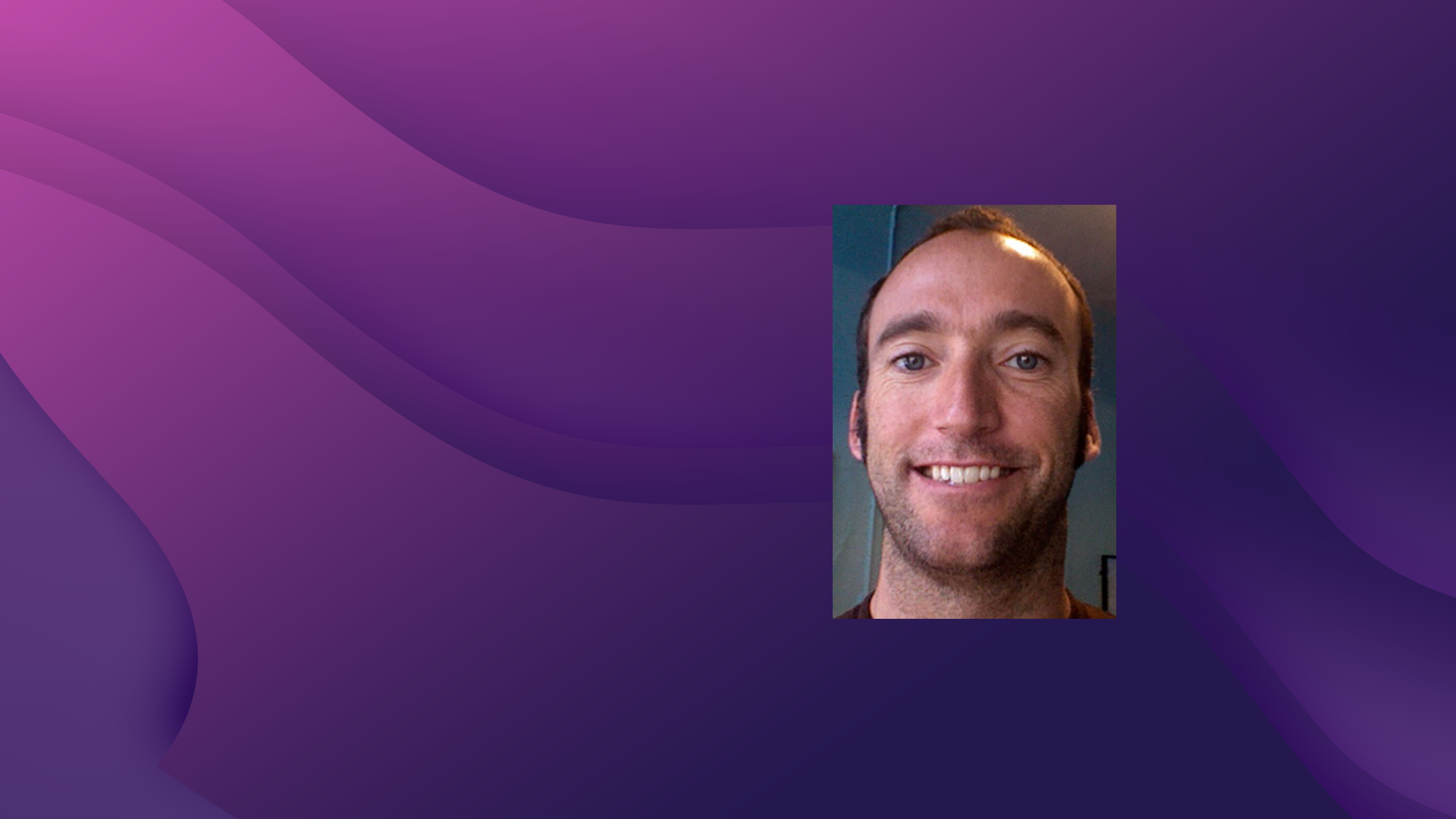 1688: Technology and the Future of Storytelling

HELO creates moving experiences that connect brands with their consumers by bringing together the best in creative strategy, storytelling, production, and event design. They’ve worked with top brands to include Amazon Studios, Hulu, Comcast, Budlight, and Santander.

In just​ our three years, they have won 13 Cannes Lions including Gold Lions in Promo & Activation, Production, Entertainment, and Cyber, an AICP Gold for Production, and were named MOST NEXT in the AICP NEXT Awards, recognizing the most innovative, forward-thinking work in the industry. 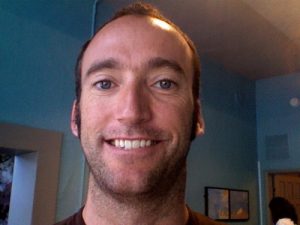 With their willingness to tackle even the trickiest productions, AdAge named us a Production Company Standout. They have built a reputation by pulling off the ‘not-been-done-before’​ things, and we wouldn’t want it any other way

For example, they recreated the 1862 World’s Fair for the launch of one of Amazon Studio’s most ambitious original films – AERONAUTS. Brendan Kiernan joins me on the podcast to talk about the challenges and future of storytelling. We also discuss how technology and media consumption is continuously changing and how organizations can keep up.