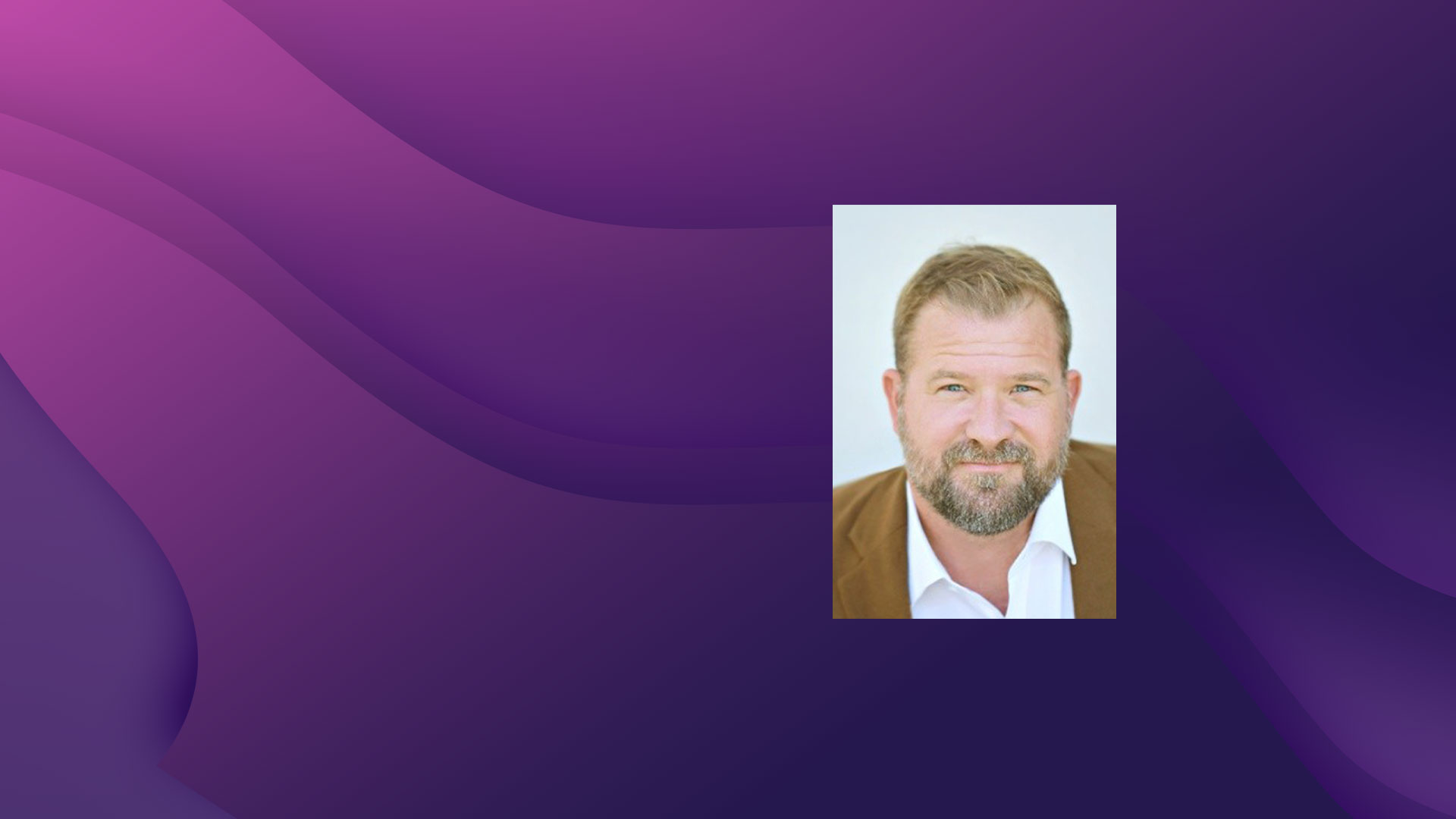 Greg Shepard is a seasoned veteran in building and running sustainable growth businesses. Greg is also a serial angel investor and startup growth consultant who has spearheaded 12-15 company exits throughout his career. His former company, AffiliateTraction, was acquired by eBay Enterprise Marketing Solutions in January 2016 as a part of a cross-brand deal totaling $985M.

The $985-million-dollar deal comprised of the purchase and the selling of more than 14 companies, including AdAssured, another company founded by Greg, and garnered Greg a spot among the elite in performance marketing. 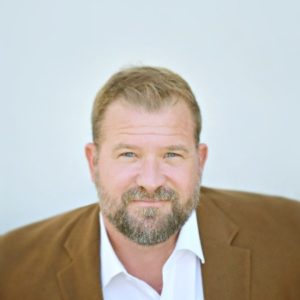 Prior to AffiliateTraction, Greg was involved with and/or co-founded a number of online retail merchants, online publishers, SAAS affiliate tracking software, and online directories; all of which were acquired. Greg has served on numerous advisory boards, is a regular contributor to industry publications such as; Forbes, Fortune, and Adweek, and is a frequent speaker at conferences around the globe; including the 2017 Annual Tech Summit for Permira.

Most recently, he has been authoring a book titled: ‘Meet the BOSS – The Agile Playbook for Startups slated to publish in Q4 of 2019. Alongside the book will be a TED talk. However, it’s the inspirational story behind Greg’s success and his lust for life that will stay with me forever. Greg shares how he grew up poor and gave away $3M after his first big deal to transform the lives of others too.

This episode is a must listen for any startup founder and contains many valuable insights from a hugely successful career that highlights the importance of remaining humble.