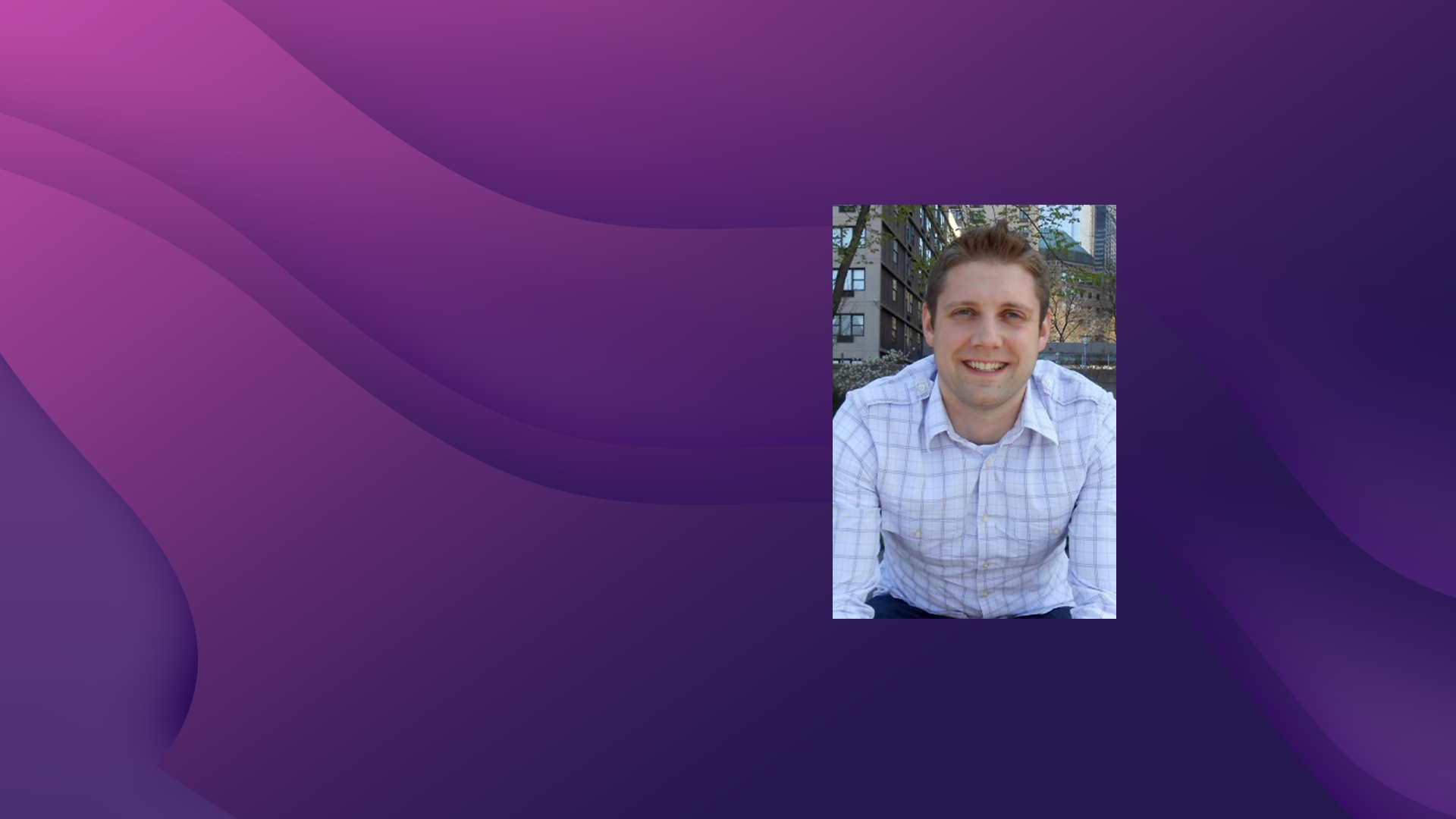 1073: Ghostery – How AdTech And Ad Trackers Slow Down Websites

By administrator January 8, 2020 No Comments

Ghostery is the first browser extension that makes your web browsing experience faster, cleaner and safer by detecting and blocking thousands of third-party data-tracking technologies – putting control of their own data back into consumers’ hands. Launched in 2009, Ghostery has more than seven million monthly active users who access the tool via the free apps or browser extensions

Did you know that every website has 15 seconds to keep the attention of its audience? As humans, our attention span is now less than that of goldfish at 8 seconds, and your visitors will form an opinion about your site in 5 seconds. Finally, if your website fails to load within 3 seconds, users will leave and never return.

If you want users to stay on your page, then statistics hurt even more – with a 2-second delay causing a 62.1% average increase in bounce rate. Meanwhile, many retailers are filling their websites with trackers that are increasing load times and creating negative experiences for their visitors.

These are a few areas that I wanted to explore on this daily tech podcast. Today I have invited Jeremy Tillman back onto the podcast from Ad Tracker experts Ghostery who recently released their 2019 Retail Tracker Tax Report. Ghostery revealed insights to analyze the specific tracker stack of 12 retailers’ websites to expose the hidden cost of certain trackers. 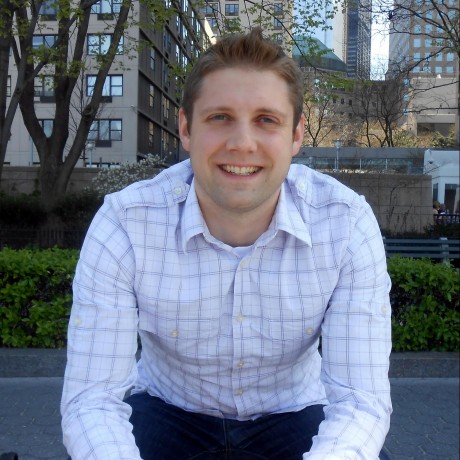 Ghostery found that many retail websites in this study suffered from frivolous trackers that were found to impact customer experiences negatively. Some of the worst-performing sites belonged to Everlane, Footlocker and Urban Outfitters, which all had the biggest discrepancies between default load time (load time with all trackers in place) and load time with trackers blocked – with a difference between load times of 6 seconds, 5 seconds and 5 seconds, respectively.

Although these three retailers did not have relatively high numbers of trackers on their websites among those analyzed, the trackers they did have were attacking performance. Jeremy reveals other findings from the report and much more.