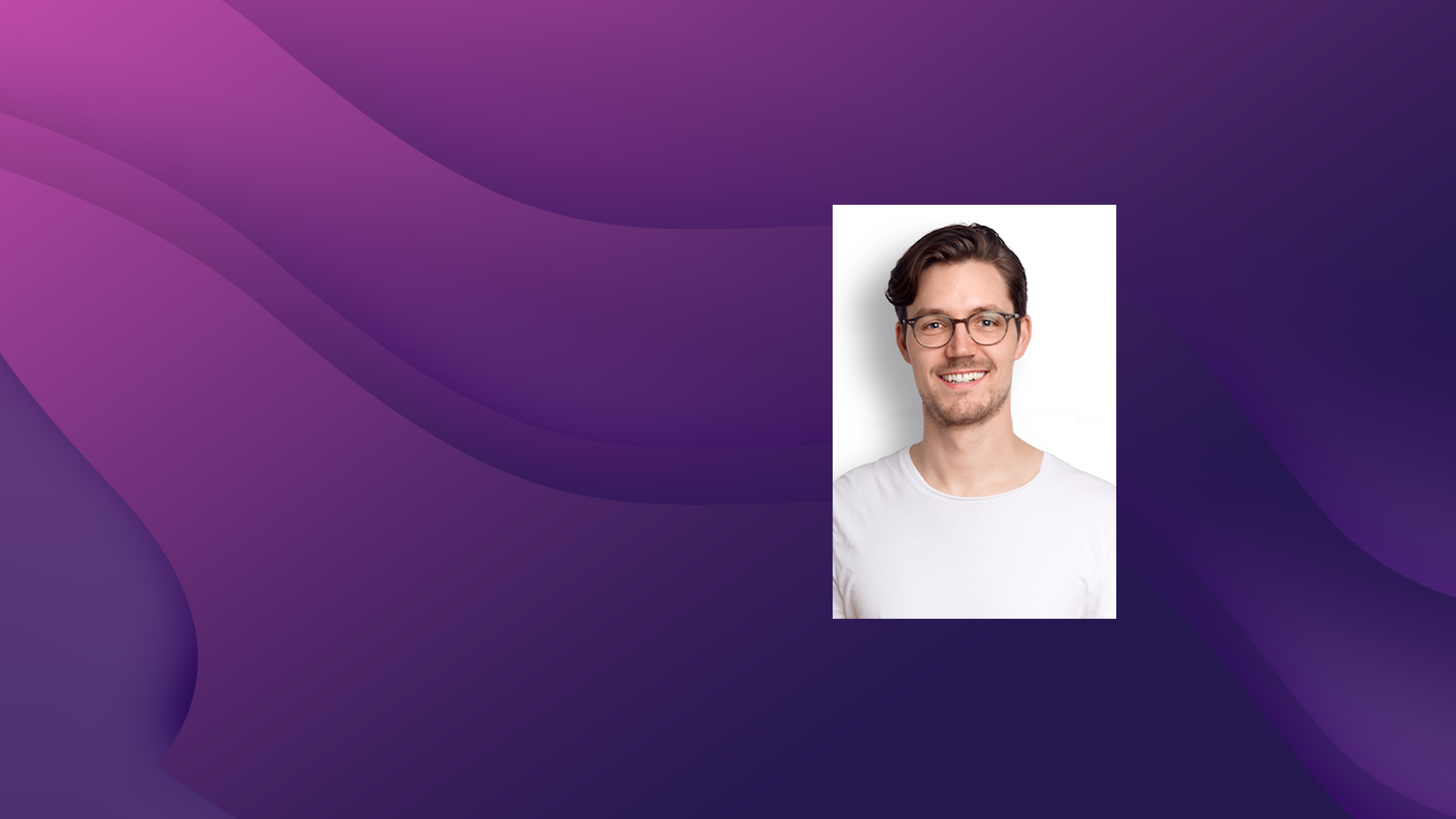 1038: A New Digital Insurance Experience On The Smartphone

By administrator December 1, 2019 No Comments

The company based in Heidelberg, Germany, is using technology and artificial intelligence to help people identify, organize and protect what they care most about in life: With a few clicks, customers can learn about, buy, and manage insurance on their smartphone – simple, social and fair by design.

Using a radical mobile-first approach, Getsafe has already achieved app usage rates four times higher than those of direct digital competitors: 35% of customers return to the app every month. Smart algorithms helps to identify insurance fraudsters at an early stage and to objectively design the insurance process for customers again.

Together with partners such as Munich Re and venture capital investors such as Earlybird, Getsafe is building one of the world’s leading digital insurers. The company was founded in 2015 by Christian Wiens (CEO) and Marius Blaesing (CTO). I invited Marius on the show to learn more about the story behind GetSafe. 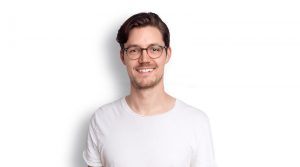 As the CTO and Co-founder of Getsafe technology and prototyping are what gets Marius fired up. I learn more about the digital insurance provider that is becoming the market leader for millennials in Germany and about to expand throughout Europe.