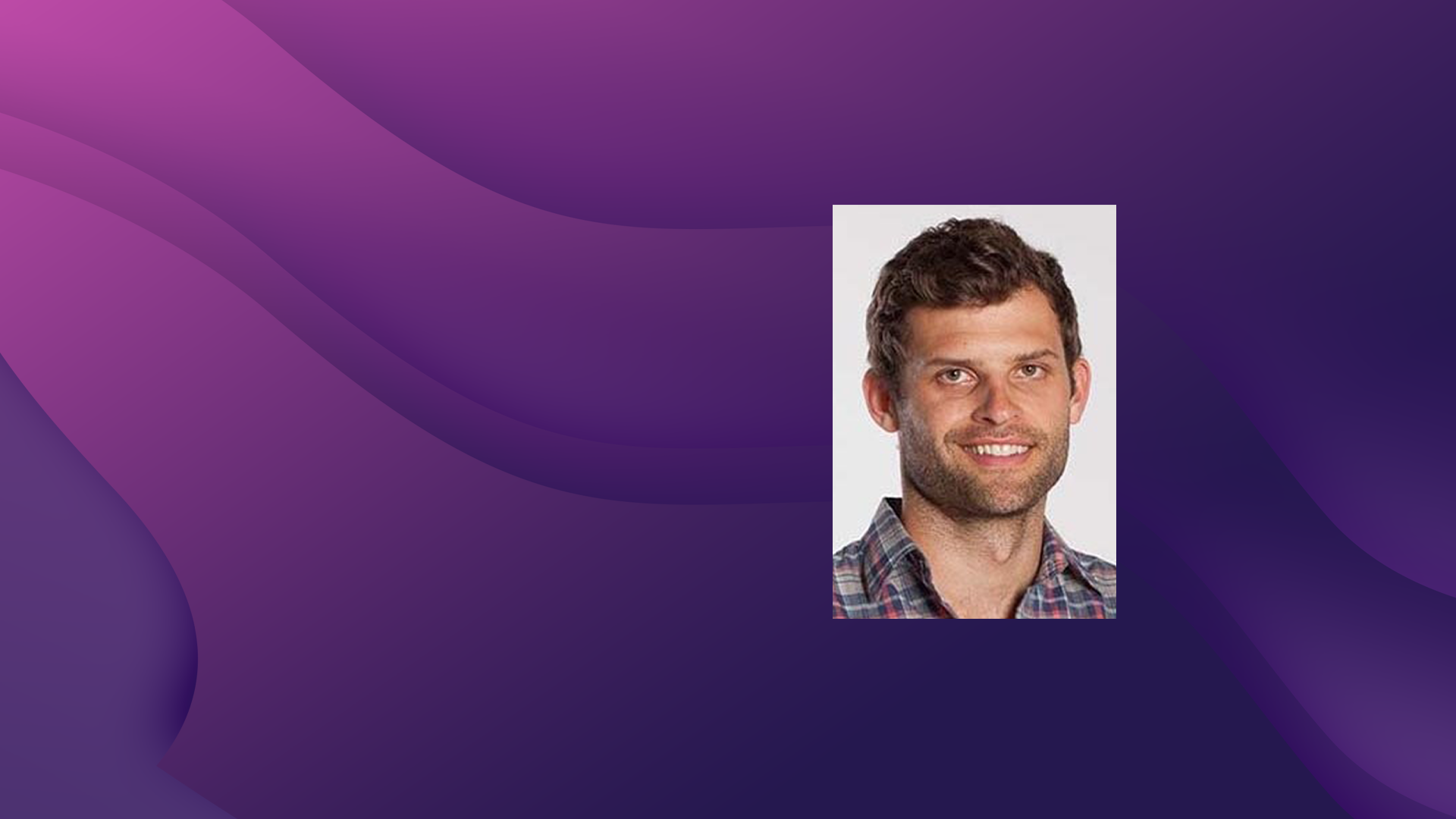 1309: The Unique And Inspiring Startup Story Behind Fivetran

By administrator August 19, 2020 No Comments

Taylor Brown, COO, and co-founder of Fivetran has a unique startup story. He and his fellow co-founder, CEO George Fraser, have known each other since they were toddlers. Their two families used to vacation together at a lake in Wisconsin – a tradition that spans four generations – and Taylor and George still make this pilgrimage each summer to Wisconsin.

They crossed paths in San Francisco several years ago and decided to start Fivetran from George’s tiny apartment in San Francisco. After getting accepted to Y Combinator, George and Taylor emerged to build Fivetran – fueled by its core values of integrity, initiative and “1 Team, 1 Dream.” 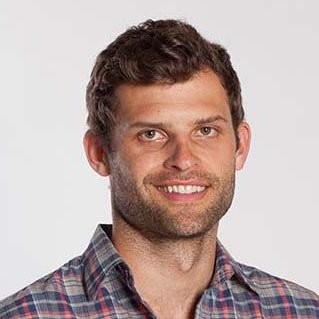 Backed by Andreessen-Horowitz and other VC’s, Fivetran has more than 1,000 customers and is poised to disrupt the data integration industry. The company’s mission: making access to data as simple and reliable as electricity. Over the past year, the company has also increased revenue by more than 150 percent and more than doubled its global team, which is now at approximately 350 employees.

The company has garnered a long list of awards over the past year, including the Deloitte Fast 500, Gartner Peer Insights Customer Choice, Y Combinator Top Companies, and a Great Place to Work. But I want to learn more about the unique story behind this tech startup.