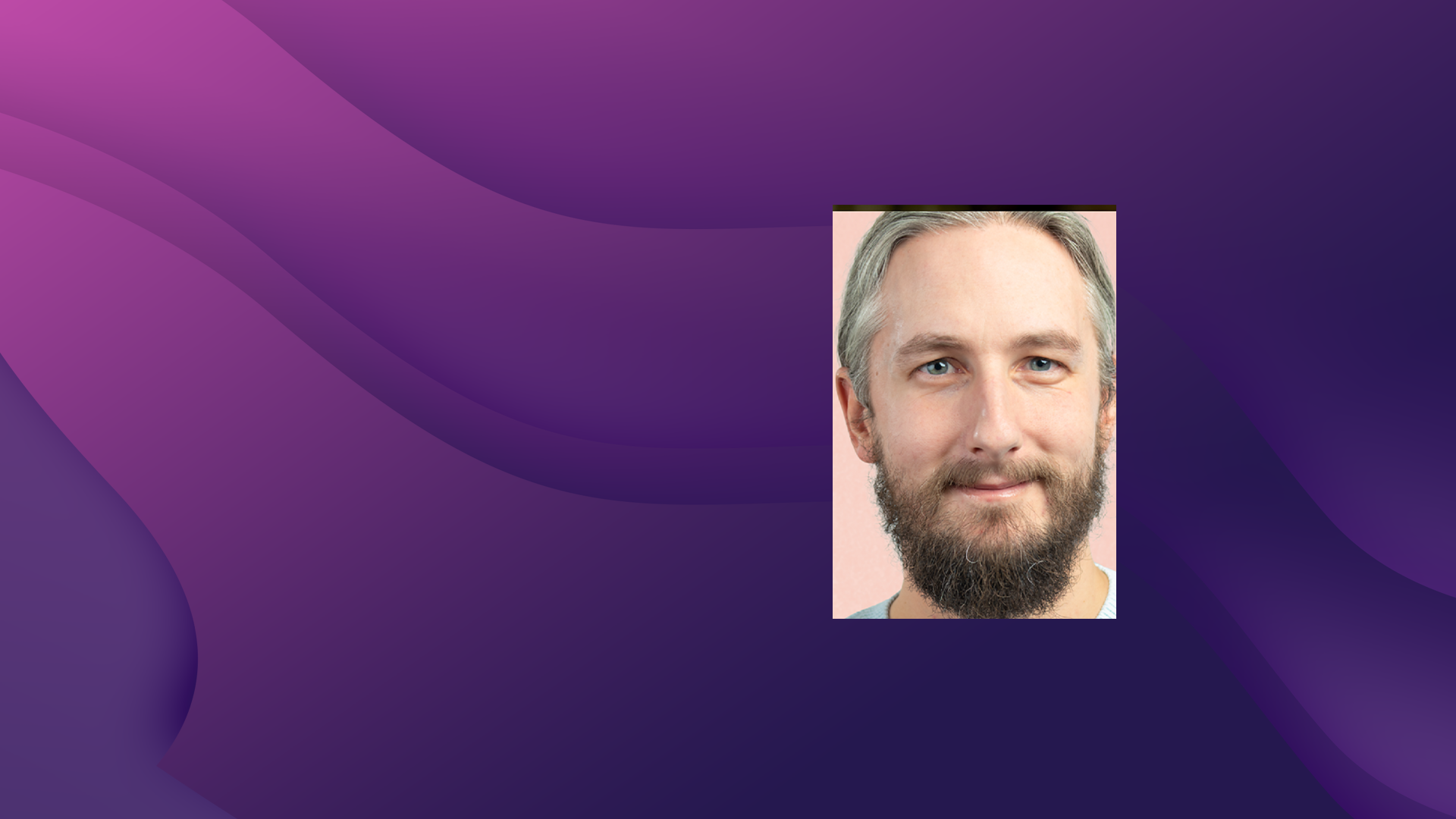 1191: Fastly – The Edge Cloud Platform Behind The Best of the Web

By administrator May 1, 2020 No Comments

For major global events like the Super Bowl, Black Friday, elections, and breaking news, speed and security are paramount to ensure that websites run properly and that internet users are happy. The secret sauce that gives Fastly the power to handle 639 billion internet requests a day lies in the mind of Tyler McMullen.

Self-taught from the age of 9, Tyler learned to program from the books in his local library in central Pennsylvania before he even had a computer to work on, and got a job developing software at 16.

Fast forward to 2011, and Tyler is crashing on a friend’s couch when he meets Artur Bergman, who is now the  Chief Architect and Executive Chairperson of Fastly — and the rest is history. At Fastly, the two have sought to create a space in which developers can experiment without fear, and leverage their creativity to usher in the future of the internet. 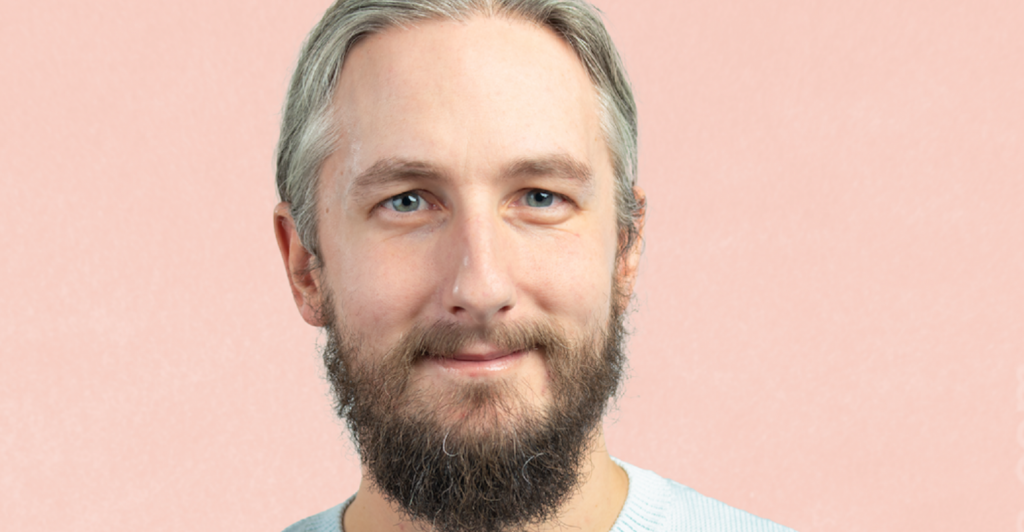 To this end, Tyler has spearheaded multiple open-source programs aimed at empowering innovating at the edge. A great example is Fastly Labs, a first-of-its-kind research and experimentation arm that allows developers to test drive in-progress projects and get inspiration to execute new ideas safely, at-scale.

Tyler shares his story and how his non-traditional background set him up for success at Fastly. We also discuss how his commitment to developers set Fastly up for success on the public market and how open-source is driving innovation in the IoT world