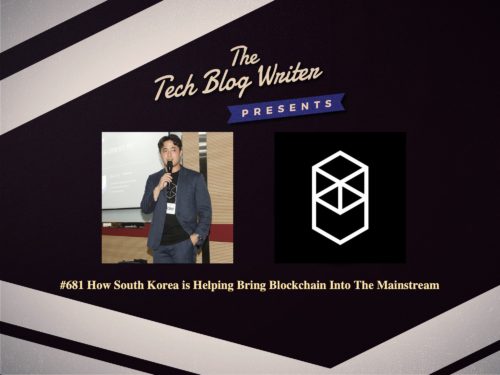 681: How South Korea is Helping Bring Blockchain Into The Mainstream

One of the things I am most passionate about when recording this show is how technology is transforming the world and in recent weeks have spoken with leaders in Europe, India, Canada, US, South America, and Australia but today I want to explore how South Korea is leading the way with blockchain.

While the value of blockchain often lies in its potential rather than its real-time use, South Korea has gradually emerged as a global leader in real-world blockchain applications. In August, the government announced its plans to invest nearly $4.5 billion USD towards the development of blockchain, AI, and other emerging technologies. The Ministry of Science and ICT also announced plans to invest an additional $9 million USD to kick start pilot blockchain projects in the public sector. 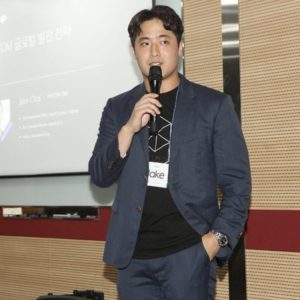 On today’s tech podcast, I invited Jake Choi from the Fantom Foundation to find out more about how the industry is thriving in South Korea. We also talk about how the Fantom Foundation is the world’s first DAG-based smart contract platform. With his extensive knowledge of disruptive technologies and the overall market in mind, I learn more about how South Korea is helping bring blockchain closer to the mainstream.

Our conversation also covers the following: