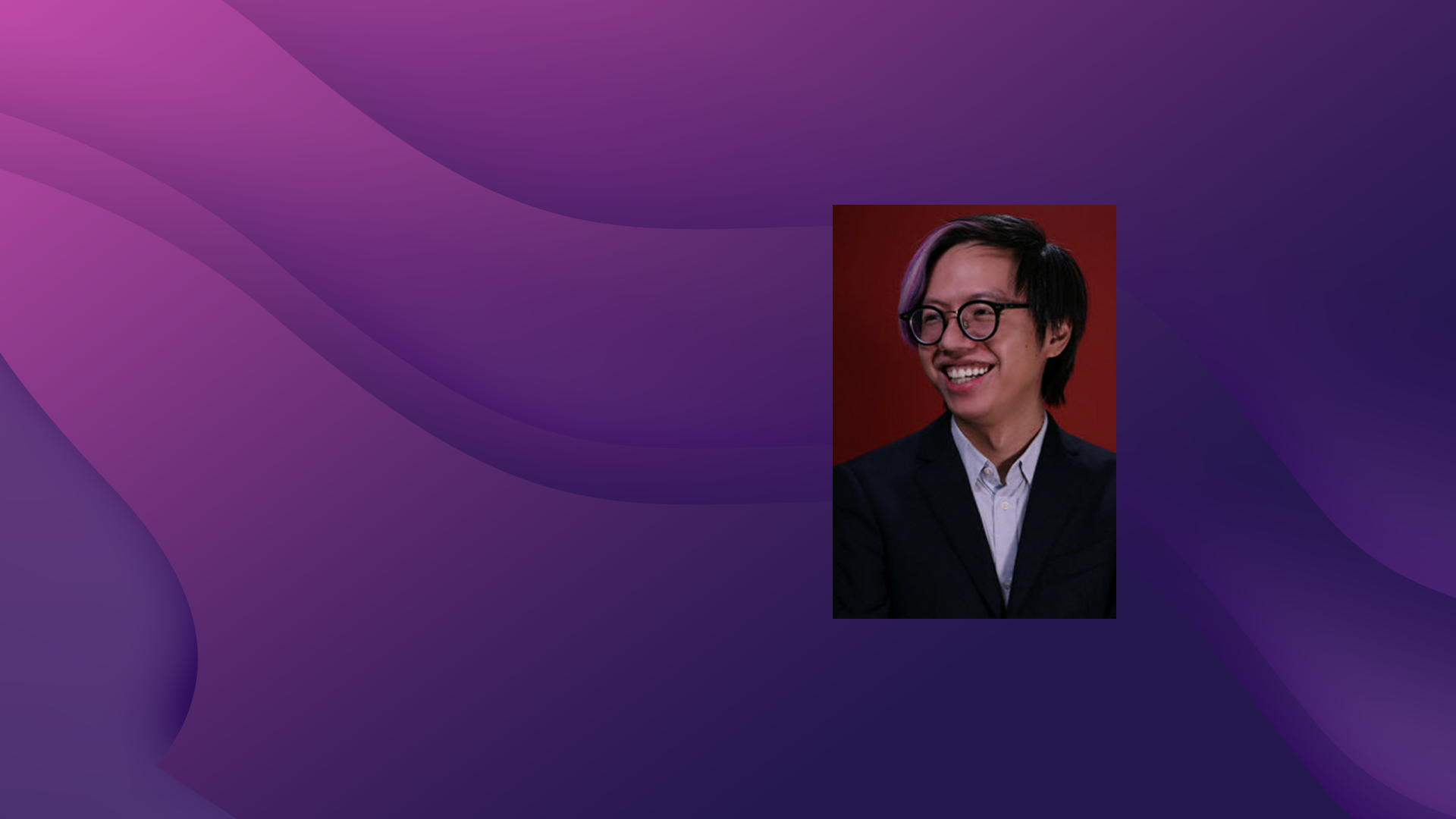 1039: The Digital Impacts of Brexit

By administrator December 2, 2019 No Comments

Founded 10 years ago, ExpressVPN is one of the world’s largest providers of VPN services, enabling users to protect their privacy and security online with just a few clicks.

With 3,000+ servers across 94 countries and new servers added each week, ExpressVPN provides a fast connection wherever users are and offer uncensored access to sites and services from around the world. But today we will be exploring the digital impacts of Brexit.

ExpressVPN recently revealed that 60% of Brits still feel unprepared for Brexit in its “Brexit: Consumer Digital Readiness Report.” The study looks at the digital impacts of Brexit — including online shopping, access to content and data protection — and consumers’ understanding of these issues. It also reveals that most British do not fully comprehend the implications of Brexit, and 62% think that Facebook bears some responsibility for the outcomes of Brexit.

“There’s a lot of discussion about Brexit, but what’s missing is conversations around the potential digital impacts,” said Harold Li, vice president, ExpressVPN.

“With digital technology impacting almost every aspect of consumers’ daily lives, it is no wonder that many, especially Millennials, are concerned about Brexit’s impacts on their digital habits.”

Millennials have also consistently had the most concerns across all three digital impacts of Brexit: online shopping, accessing content, and data protection. Millennials are also almost twice as likely to be worried about the digital implications of Brexit, with more than 80% of Millennials sharing concerns.

Interestingly, Baby Boomers have consistently ranked the lowest when it comes to awareness of the potential digital impacts of Brexit across all topics. Yet, they also claim to be the most prepared for Brexit, as compared to other age groups. 65% of Baby Boomers said they do not understand the full implications of Brexit, but 52% said they feel personally prepared for Brexit.

The study was conducted by Propeller Insights on behalf of ExpressVPN. It was done in September 2019, with more than 1000 consumers in the UK, ages 18+. All survey responses were nationally represented to the UK population for age, gender, ethnicity, and region. See the overall raw data here, and the age breakdown of data here. 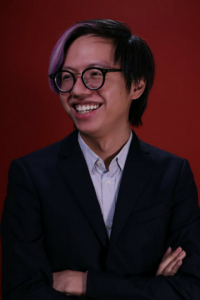 Harold Li joins me on my daily tech podcast to reveal more insights from the report and talk about the road ahead for ExpressVPN.