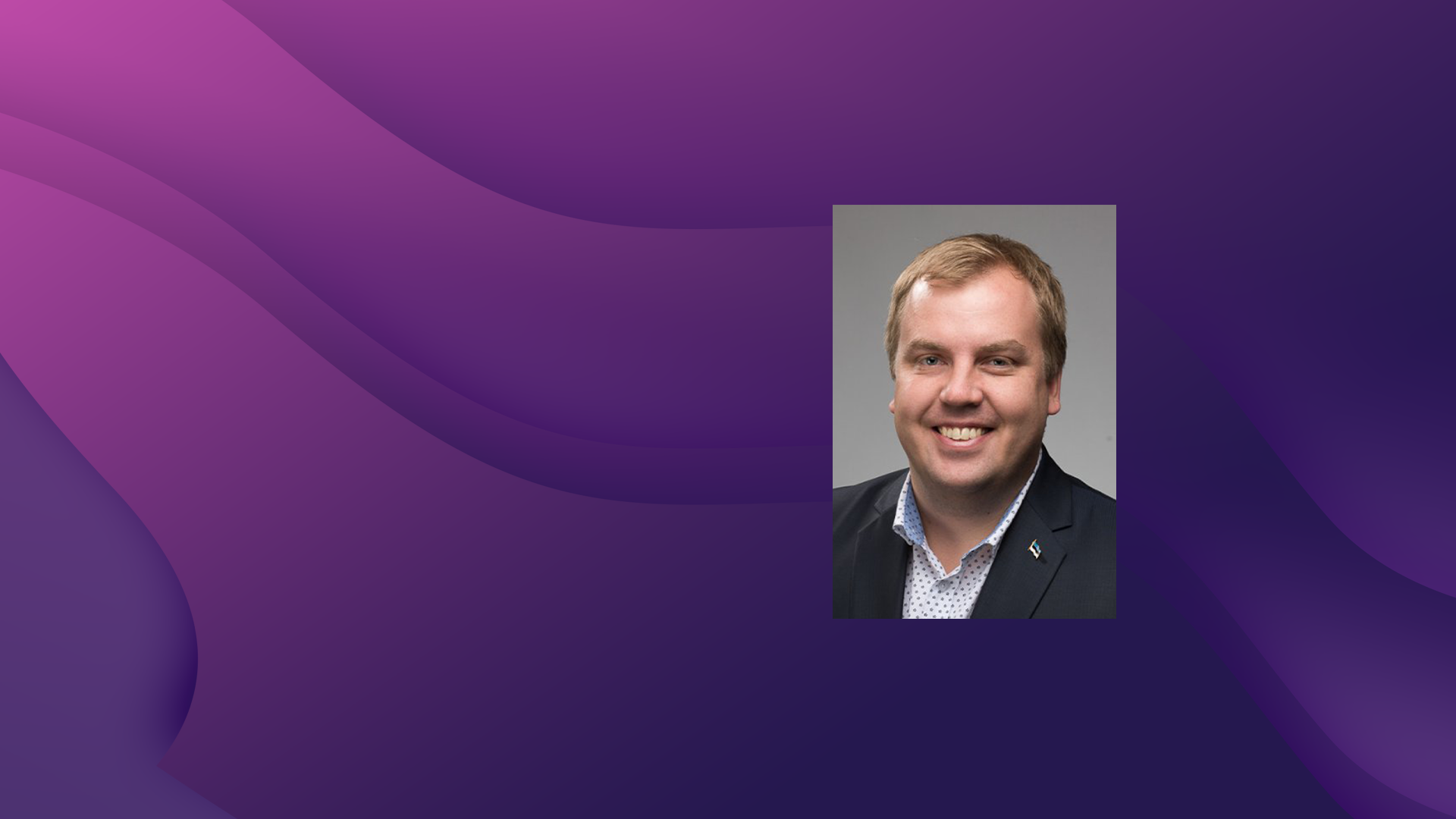 1236: How Estonia Digitally Transformed to e-Estonia

I recently learned how Estonia’s government created a first of its kind program called e-Residency, which lets users set up electronic residency in the country and now boasts Pope Francis as a member. But it’s doing far more than making headlines around the world: It’s also allowing small businesses who’d never have dreamed it was possible to work in the international business community.Since Estonia is a member of the EU, working there used to be extremely cost-prohibitive, but with e-Res, it takes just over $300. In charge of the digital government and society as well as telecommunications and post areas.

Siim Sikkut, CIO of Estonia is responsible for setting the strategy and policies to launch and steer strategic development initiatives and regulations. He also represents the government in the EU and other international organizations, commenting and collaborating on policies concerning technology and digital adoption. 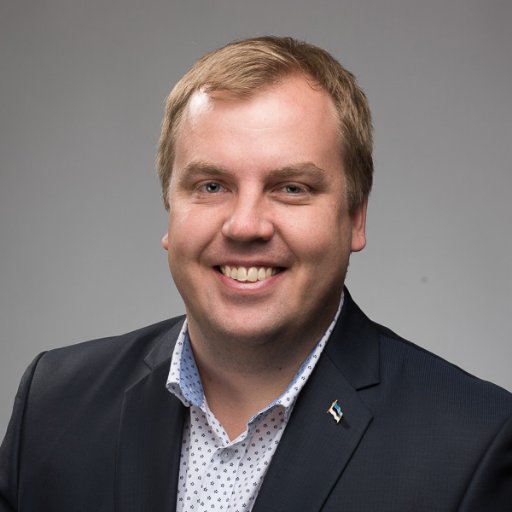 From online banking to e-school and digital prescriptions, most everyday tasks are carried out digitally in Estonia, with the country embracing its moniker “e-Estonia.” But the countries digital revolution has also fostered a business environment that boasts the highest number of unicorns in Europe. There are 7.4 startups per 10,000 inhabitants in Estonia.

Bolt, Transferwise, Salv, and Funderbeam are just a few examples of successful Estonian unicorns that have taken root there, a manifestation of Estonia’s innovation-driven society. It is now attracting venture capitalists from around the globe looking for the next big tech unicorn, trying to follow in the footsteps of Estonian companies with valuations exceeding $1bn.

Siim joins me on Tech Talks Daily for a chat about the rapidly growing tech scene and how the government supports it. He also shares the secret sauce of how the capital city of Tallinn has become a hotbed for ex-pats and entrepreneurs.