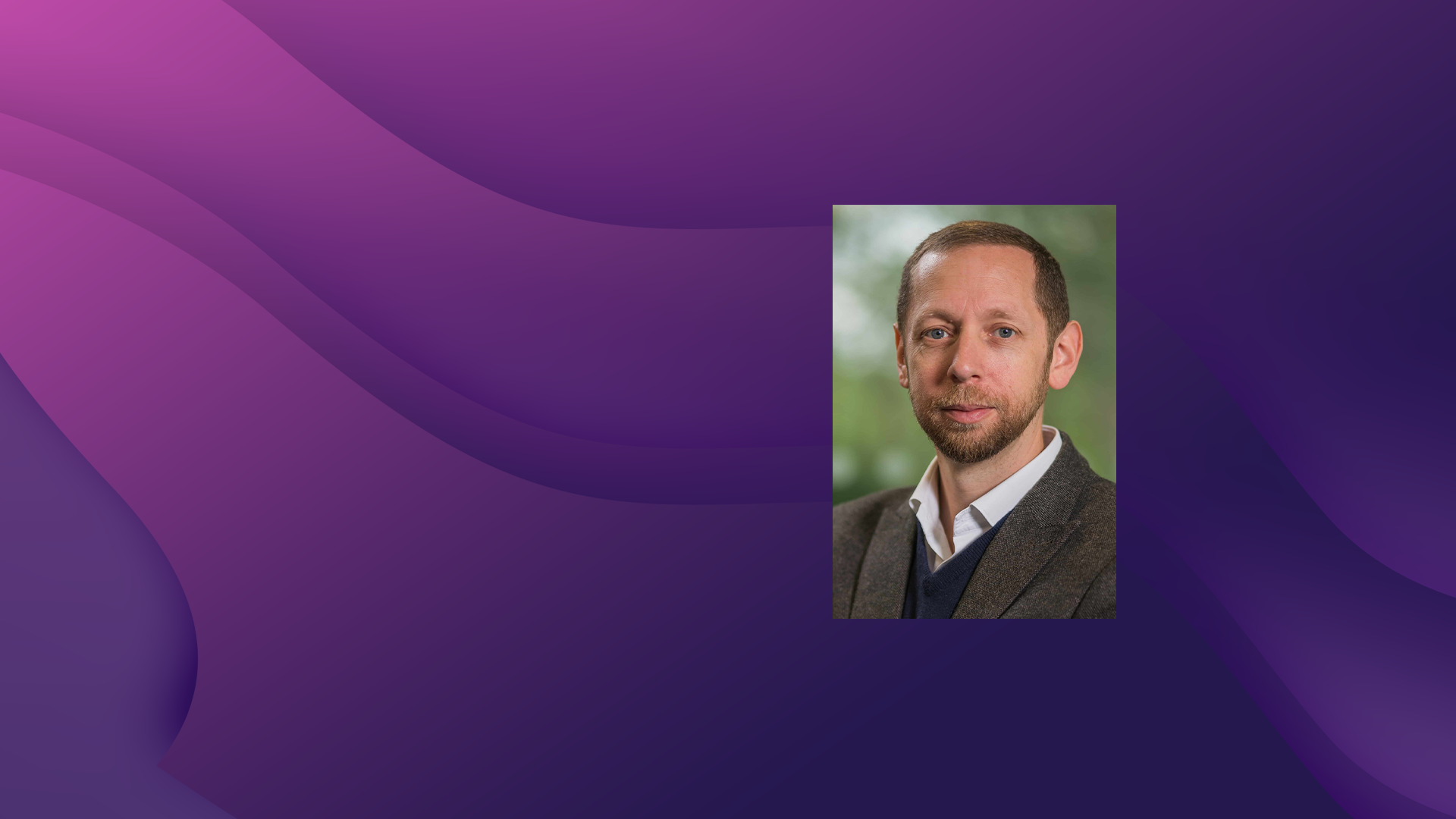 By administrator December 29, 2020 No Comments

Envisics is a globally-renowned dynamic holography pioneer. Since 2010, it has been developing holographic technologies for augmented reality head-up displays (AR-HUDs) and automotive sensor systems. The advancement of Envisics’ technology has the opportunity to transform automotive displays and revolutionize the in-car experience.

Already in use in more than 200,000, the company recently raised $50 million Series B from blue-chip automotive companies Hyundai Mobis, General Motors Ventures, SAIC Motors, and Van Tuyl Companies (VTC) to revolutionize holography and the in-car experience.

Dr. Jamieson Christmas developed an early passion for holography as a massive fan of Star Wars and later earned a doctorate at Cambridge University, where he attained his a Doctorate of Philosophy from the University of Cambridge, where he focused on creating real-time holography for displays. 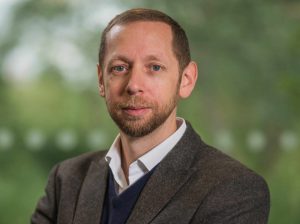 In his current role as Chief Executive Officer and Founder of Envisics (formerly Two Trees Photonics, which was acquired by DAQRI), Envisics emerged in 2017 to specialize in the development and supply of holographic technologies for the automotive market.

Jamie discusses his journey and origins of Envisics as well as the recent partnerships and where the company is bringing true augmented reality holographic head-up displays (HUDs) and holographic sensing systems to the automotive sector for multi-use applications and how this will drive future innovations for safer navigation and an improved driving experience.

I learn how Hyundai Mobis, General Motors Ventures, SAIC Motors, and Van Tuyi Companies invested $50M in Envisics for In-Car Holography.We also talk about how automotive leaders back pioneering holography startup to fast-track the development of technology already used in more than 200,000 vehicles.