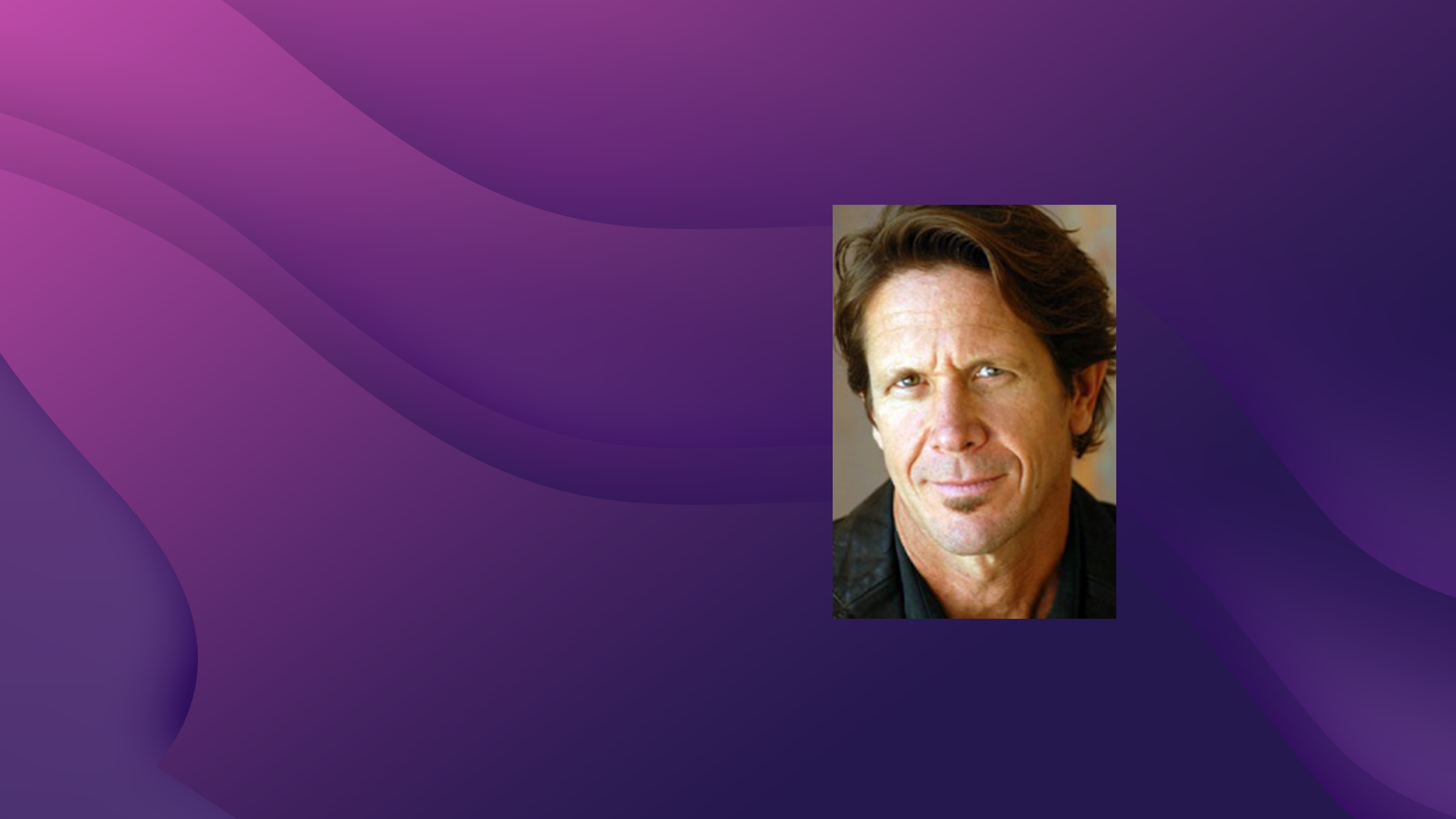 By administrator August 10, 2021 No Comments

Danish game developer Bright Star Studios was founded in 2018 by games-industry veterans. Their goal is to reinvent the usual pay-to-win mechanics and loot boxes common to free-to-play games and instead develop a player-driven economy that allows gamers to earn rewards through in-game activities, including creating unique, tradable NFT items. Through the blockchain, gamers from across the world can build their own world and create tangible income from the game.

The company also recently announced that videogame veteran Randy Breen has joined the Ember Sword development team as an advisor. With over 18 years of industry experience at Electronic Arts and LucasArts, Breen will help the Bright Star Studios team deliver on its vision of creating an immersive MMORPG with a true play-to-earn economy. 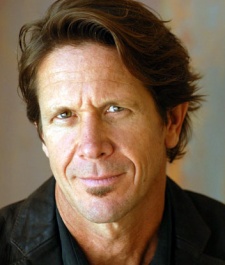 Breen has an illustrious career in the games industry. His career began at Electronic Arts, where he grew from Assistant Producer to Executive Producer and Creative Director before becoming the head VP of Development at LucasArts. During his time there, he guided many beloved Star Wars games to PC and console, including Star Wars Battlefront, MMORPG Star Wars Galaxies, and BAFTA award-winning RPG Knights of the Old Republic. Bright Star Studios will harness this wealth of experience and expertise to help bring Ember Sword to life.

Bright Star Studios recently announced that it secured over $2 million in funding from multiple investors to help deliver on its vision for Ember Sword. Last week also saw the successful completion of the game’s first land sale that sold out in just six hours, with all of the regular plots being purchased in under an hour.

The sale of 12,000 in-game plots of virtual Solarwood land generated a total of over $1.5M. Bright Star Studios intends to use these funds to further the title’s development, enabling the team to create a high-quality and immersive player-first gaming experience supported by an innovative play-to-earn economy powered by the blockchain.