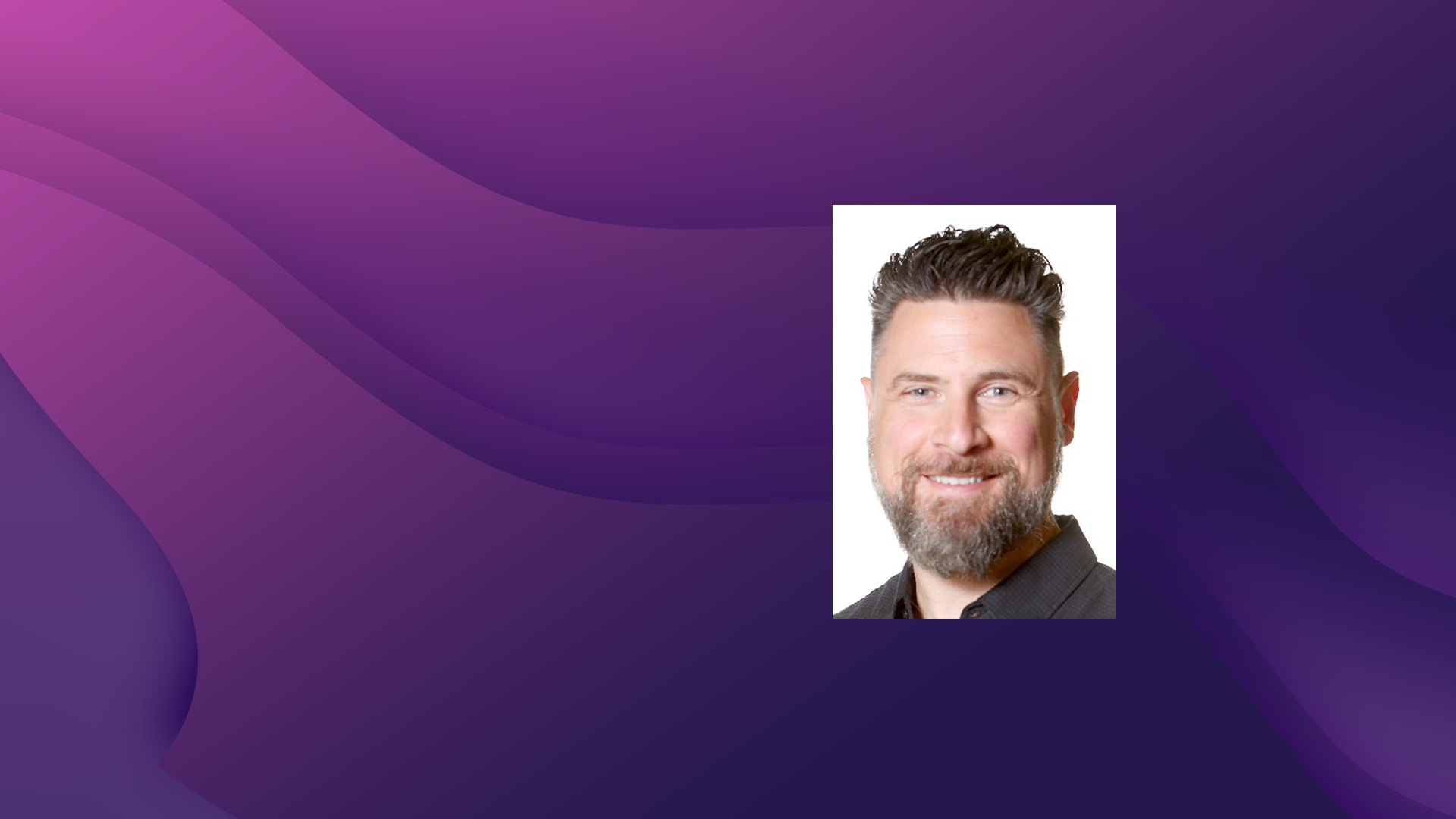 1132: Don Jones – Be the Master – Achieve Your Success and Help Others

By administrator March 5, 2020 No Comments

Wouldn’t you rather your life be measured by the number of lives you’ve helped succeed? In the really old days, much of our working-class society revolved around Masters, who would take on apprentices and bring them up in a trade.

We’ve mostly lost that kind of education in our everyday lives, and it’s a shame. Part of the reason is that, as individuals, we often fail to recognize that we even have something worth teaching and sharing, or because we don’t feel we’ve achieved a sufficient level of success to be seen as “Master” by someone else.

That’s all wrong. Every one of us has something to offer, and we’re more than worthy. Sure, maybe you need a certain level of success in order to carve out the time to help others, but that’s a straightforward journey. These are a few of the challenges that Don Jones tackles in his book Be The Master.

It explored new ways to recognize that you are worthy of sharing what you know. It’s a step-by-step, actionable guide to defining and achieving whatever you see as “success.” And it’s a way of using that success to help other people achieve theirs – and in turn, becoming even more successful yourself.

Don Jones currently works for a company that develops self-paced learning content (videos, interactive projects, and the like) to teach information technology subjects to people all over the world. But I wanted to learn more about his inspirational journey in the tech industry.

Prior to that, he was mainly known for being a big fan of Microsoft’s Windows PowerShell, a product that’s included with their Windows operating system and which is designed to facilitate the automation of IT administration and operations. It’s also available cross-platform as just “PowerShell,” these days.

Don Jones has written, and co-authored numerous books on PowerShell and Microsoft has recognized him with their annual MVP Award since 2003. Don also help run PowerShell.org, the PowerShell Summit events, the Scripting Games, and a slew of other PowerShell-related things. 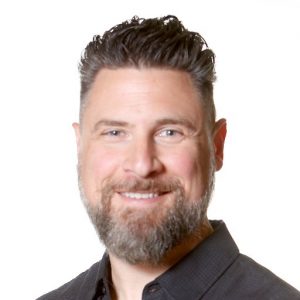 Don can also be found speaking at several conferences worldwide each year, mostly about PowerShell and even teach classes, both public and private, about the technology.

I have also agreed on a permanent discount code (good for all our products in all formats) at Manning Publications for listeners to the Tech Talks Daily Podcast. Simply use the promotion code podtechtalks20.

Here are also 5 free eBook codes for Learn PowerShell Scripting in a Month of Lunches, grab them quick.