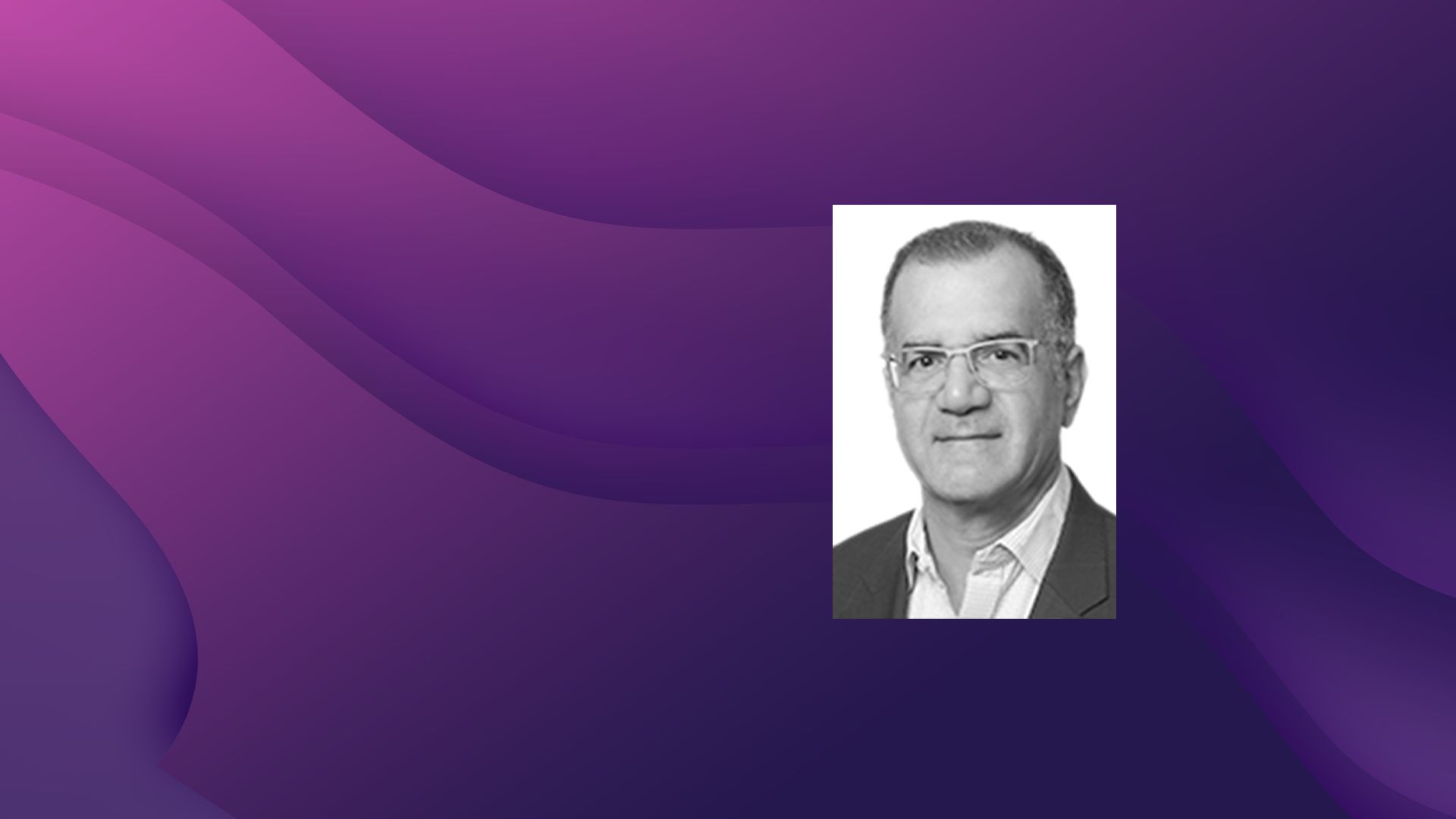 By administrator February 26, 2021 No Comments

With Twitter recently hitting the headlines for silencing President Trump, many have questioned if tech giants now possess more power than governments. With increased polarization in society, many also blame tech and social media for division rather than uniting the global community.

How did we get here? And how do we stop a tech lash from building and get back to leveraging technology to bring us together? Dentons is the world’s largest law firm, and I wanted to learn more about their experiences with legal policies in technology. Victor Boyajian and his colleague Michael Drobac from Dentons share their insights on legal challenges they see in technology. We also discuss what excites them about tech’s future in society and Legal Tech.

Victor Boyajian heads Dentons’ Global Venture Technology practice. A recognized leader in his field, Victor focuses on representing emerging growth technology companies and Fortune 500 companies in a broad array of venture capital, private equity, securities and strategic transactions from Silicon Valley to Boston to New York and around the globe. 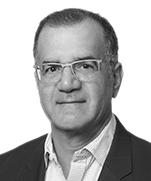 He counsels senior executives, boards of directors and venture firm principals on a wide range of issues, including business strategy, finance, mergers and acquisitions, executive compensation, board governance, intellectual property and litigation strategy, and he has been recognized for his deep network among venture firms and investment banks.

Victor has been recognized by Chambers USA as one of the leading practitioners in the sector. Under his leadership, Dentons has been ranked among the top 10 nationally in venture capital deals, as reported in Dow Jones Private Equity Analyst. He has also been selected as one of AlwaysOn’s Power Players New York City.

Drawing from deep experience in the private and public sector, Michael Drobac’s practice straddles the intersection of technology and public policy. He helps clients from the tech and telecommunications sectors develop messaging to define and execute outreach strategies, while advocating before Congress and federal agencies in support of policy objectives. 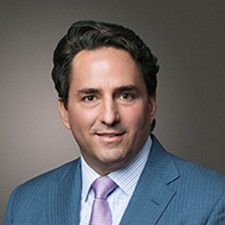 Michael’s experience working in the private sector — which gave him an understanding of key public policy issues facing the global Internet industry — combined with insights on legislative processes acquired during his years on Capitol Hill, afford him an ability to provide advice informed by both perspectives. He was recognized by The Hill as one of the top lobbyists of 2016, 2017, 2018, and 2019, and was named a Government Relations Trailblazer by the National Law Journal in 2019.

He previously worked as head of government affairs for digital streaming giant Netflix. There Michael established, and served as the first director of, Netflix’s Washington, DC, office, where he identified and developed the first official set of short- and long-term policy goals for the company on federal, state, and international policy issues. He also advocated before Congress and other federal agencies in support of policy objectives including net neutrality, interconnection access, privacy, accessibility rules, taxation, and copyright issues, and represented the company in market expansion in Canada and Latin America.