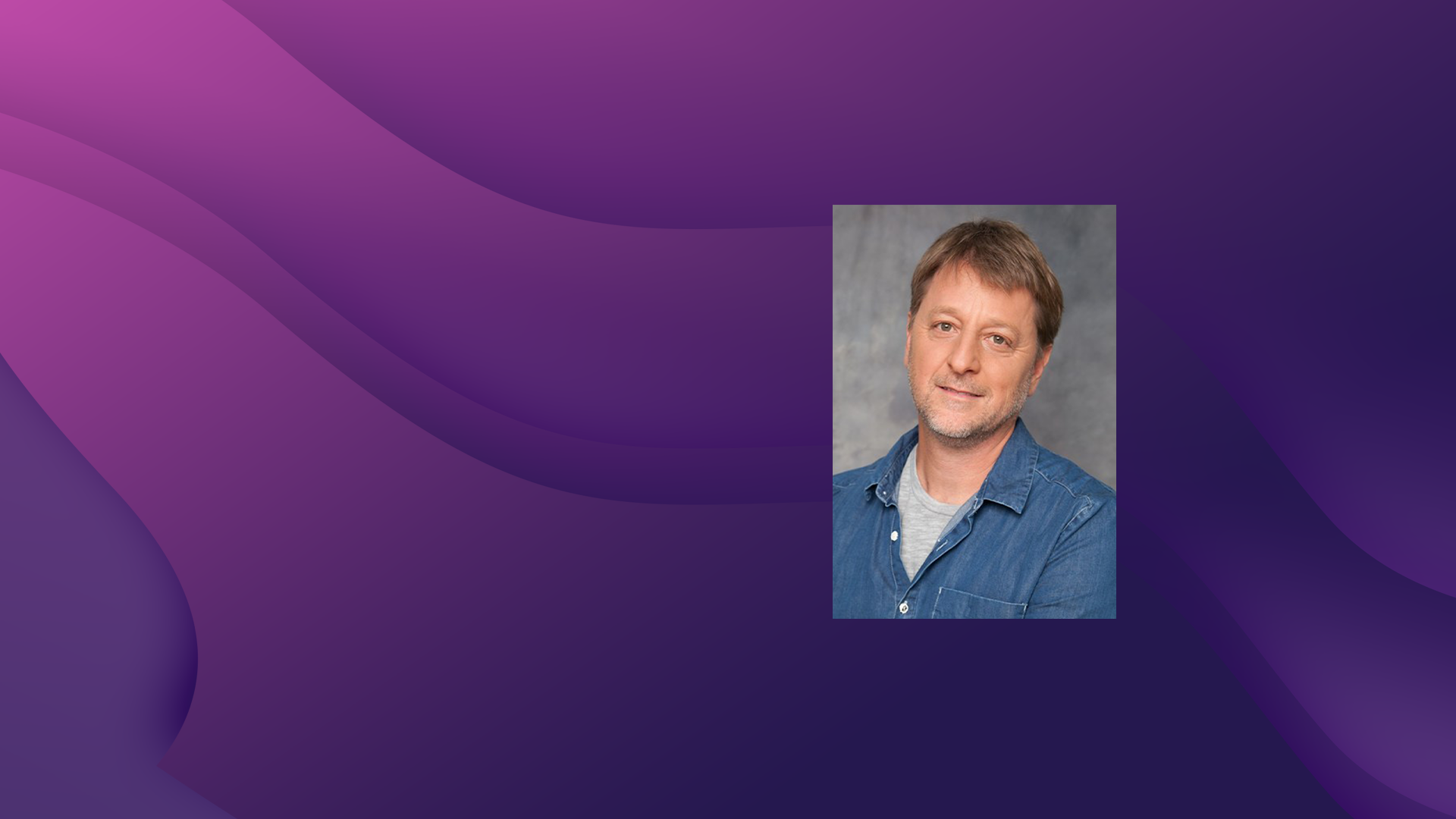 1691: Optical Tech – The Tech Behind Glasses That Adapt to You

By administrator September 7, 2021 No Comments

We look at our phones an average of 58 times a day. This means that this summer 2.1 billion people who suffer from the deterioration of one’s ability to focus on nearby objects, will end up switching between reading glasses and shades every 12 minutes. Yariv Hadad, CEO, and Co-Founder of DeepOptics, the inventor and pioneer of a novel adaptive lens technology joins me on Tech Talks Daily in a conversation about optical technology. 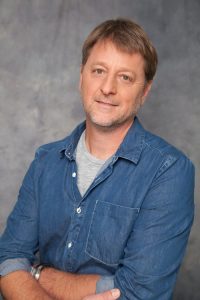 Yariv puts his formidable professional experience to use as he has led for the past 20 years different high-tech R&D groups and ventures to great successes. He was the Founder & General Manager of Trevo Technologies, served as the Director of imaging, and R&D Dblur where he met the other current co-founders of DeepOptics. Yariv graduated with a B.A. in Computer Science from the Technion, Israel, and an MBA from Tel-Aviv University.

Lately, DeepOptics has launched their 32°N sunglasses, the first and only adaptive focus sunglasses, on Kickstarter, reaching their goal in a couple of hours. Their timing is impeccable, as many of the other major players are still behind on the technology.

Yariv also discusses topics like the influence of smart technology on daily gadgets and the future of optical technology.