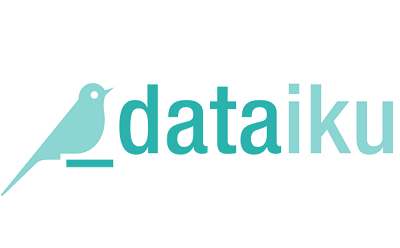 Ultimately this solution enables companies to accelerate the development of in-house business and predictive solutions.This results in a significant increase in efficiency and productivity for the company’s data scientists, business analysts, and product managers.

The data science software maker, recently completed a worldwide survey that asked thousands of companies: how does your organization put data science into production? The 24-pages of survey results and infographic show that most companies using data science have unique challenges that fall into four different profiles: Small Data Teams, Packagers, Industrialisation Maniacs, and The Big Data Lab.

There’s a part of data science that you never hear about: the production. Everybody talks about how to build models, but not many people worry about how to actually use those models. Yet production issues are the reason many companies fail to see value come from their data science efforts.

The data science process is extensively covered by resources all over the web and known by everyone. A data scientist extracts some data, splits it, cleans it, builds features, trains a model, deploys it to assess performance, and iterates until he’s happy with it. That’s not the end of the story though. Next, you need to try the model on real data and enter the production environment.

These two environments are inherently different because the production environment is continuously running. Data is constantly coming in, being processed and computed into KPIs, and going through models that are retrained frequently. These systems, more often than not, are written in different languages than the data science environment.

I Interview Dataiku’s CEO: Florian Douetteau to find out more about this startup appearing in Gartner’s Magic Quadrant as a Visionary and raising a $14M Series A round led by FirstMark Capital in October, 2016. 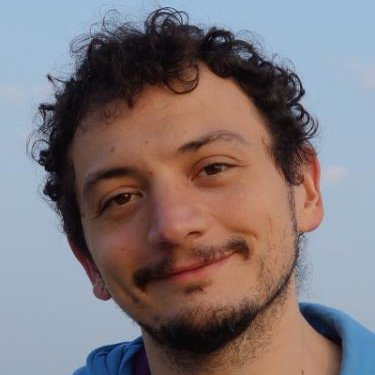