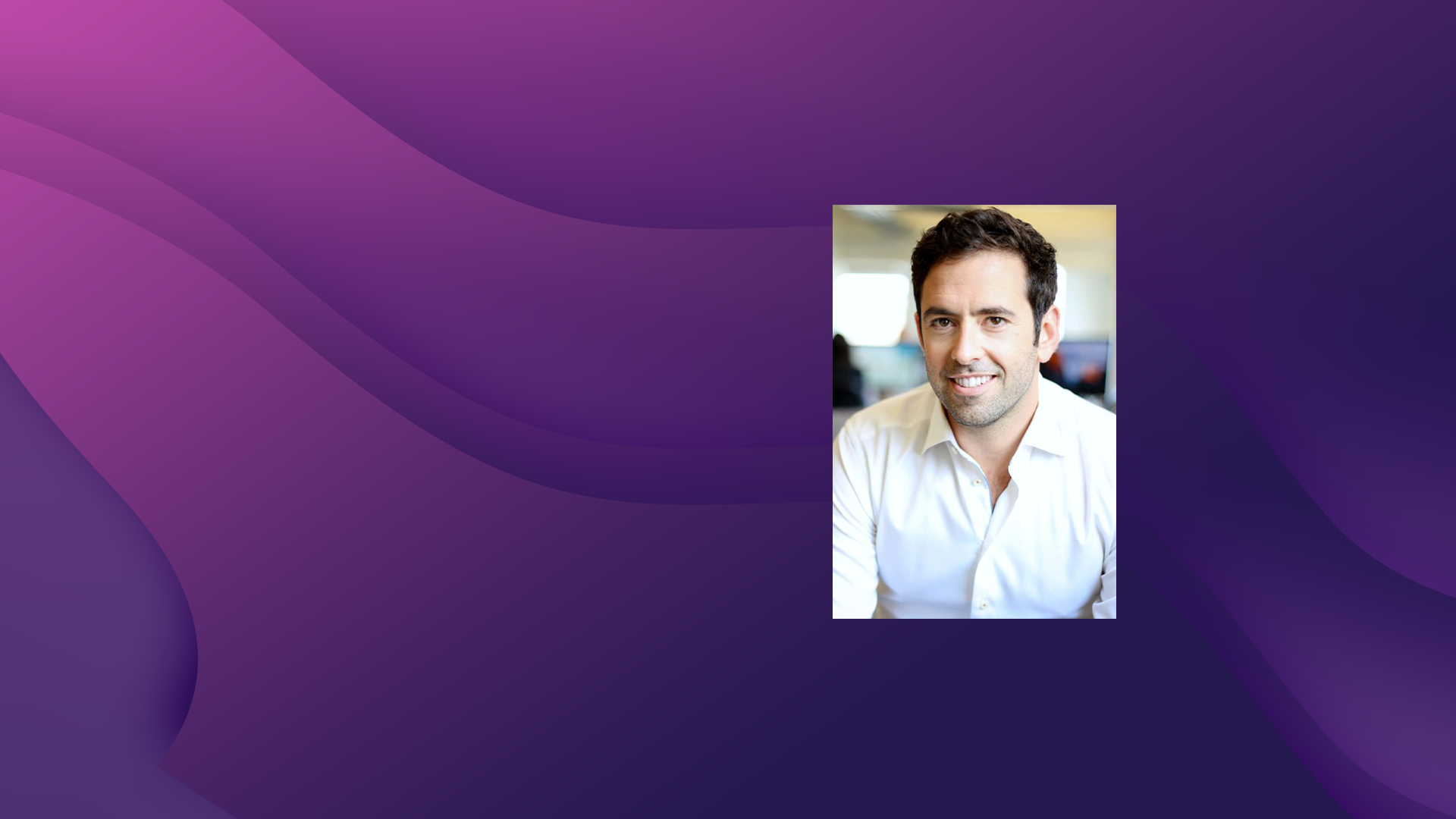 By administrator August 4, 2020 No Comments

Digital Asset has an interesting, developer-friendly, open-source application platform called DAML. With DAML, developers can easily build and deploy multi-party applications on any distributed ledger platform or database; blockchain experience is not required.

Yuval Rooz, co-founder and CEO of Digital Asset, is working with developers to incorporate blockchain approaches that simplify how distributed applications and processes are built and interconnected between organizations to easily drive business transactions.

Previously, he served as both the CFO and COO. In this capacity, Yuval hired the majority of the company’s executive leadership, established its global presence, and oversaw its acquisition of four technology startups. Before DA, Yuval held positions at Citadel and at DRW Trading, where he managed an algorithmic trading desk and helped launch DRW Venture Capital. 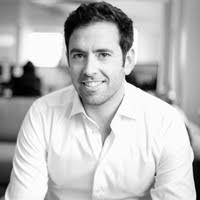 As the demand for developers with blockchain skills continues to rise (Linkedin listed it as a top-ten in-demand skill for 2020) this is a great solution for developers to expand their talents in the dAPP space or enterprises keen to expand product offerings.

Companies such as ASX, HKEX, Amazon, Tencent’s WeBank, and others are using DAML to build new trading platforms built on blockchain or for software development to launch and deploy new products and services on a blockchain or a traditional database.

Yuval joins me on Tech Talks Daily to discuss how blockchain is evolving from technology focused on the financial services industry to one that is being adopted across vertical markets such as healthcare and retail.

I also learn how VMware recently joined the company’s Series C financing round. With the investment, VMware joins technology leaders Salesforce Ventures and Samsung Venture Investment Corp (Samsung) as investors in Digital Asset and its growing ecosystem of DAML partners.