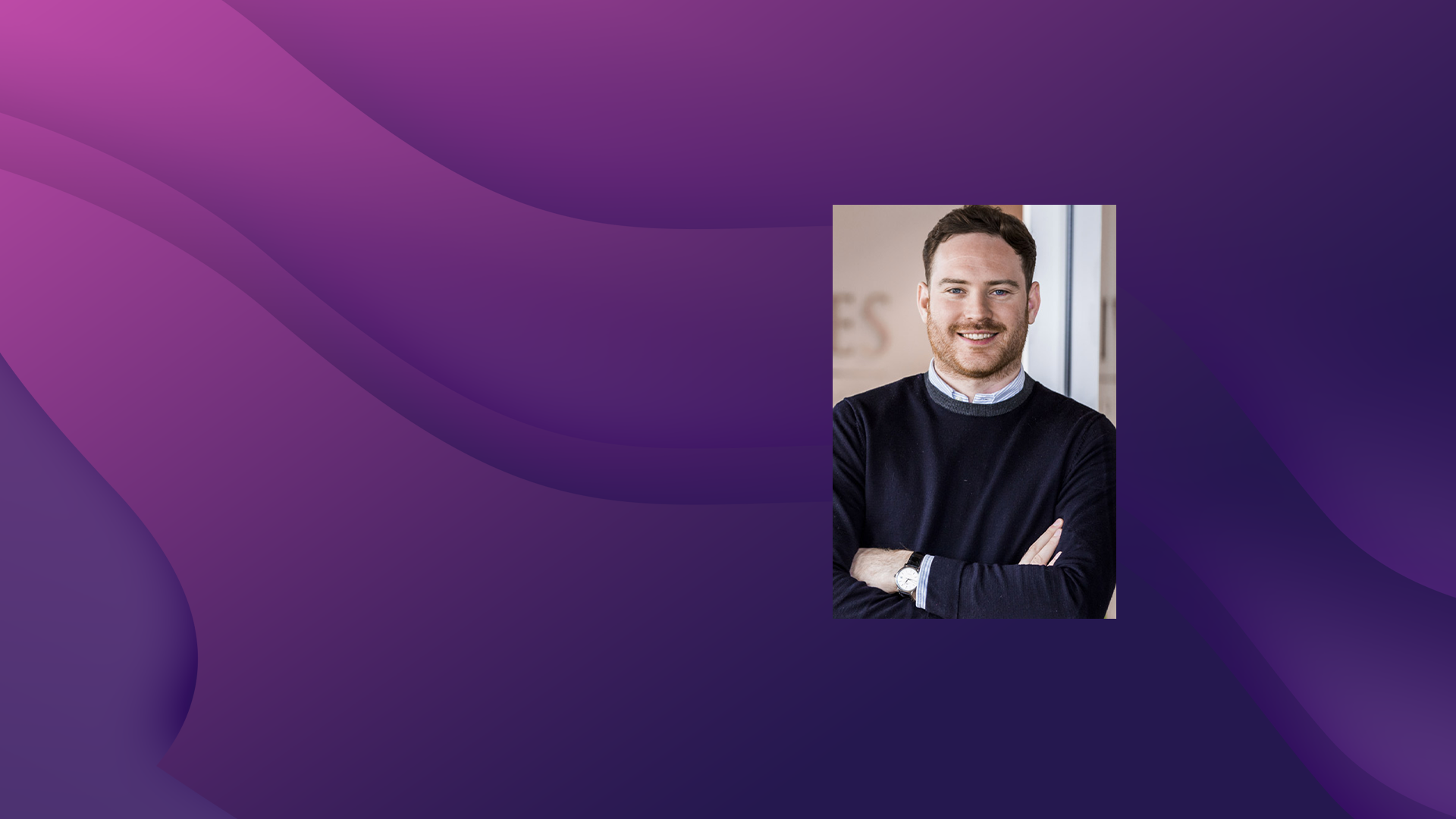 1725: Cult Wines – How Tech is Transforming the Wine Industry

By administrator September 21, 2021 No Comments

Tom grew up with an investment banker father who took him all over the vineyards of Europe as a boy, and he learned and sampled wine and is more knowledgeable about fine wine than people twice is his age. But his love for technology has been instrumental in making Cult Wines a leader in innovation. They released the first NFT in their industry for auction on OpenSea, and they are continuing to utilize blockchain and other technologies to set Cult Wines apart from its competitors. 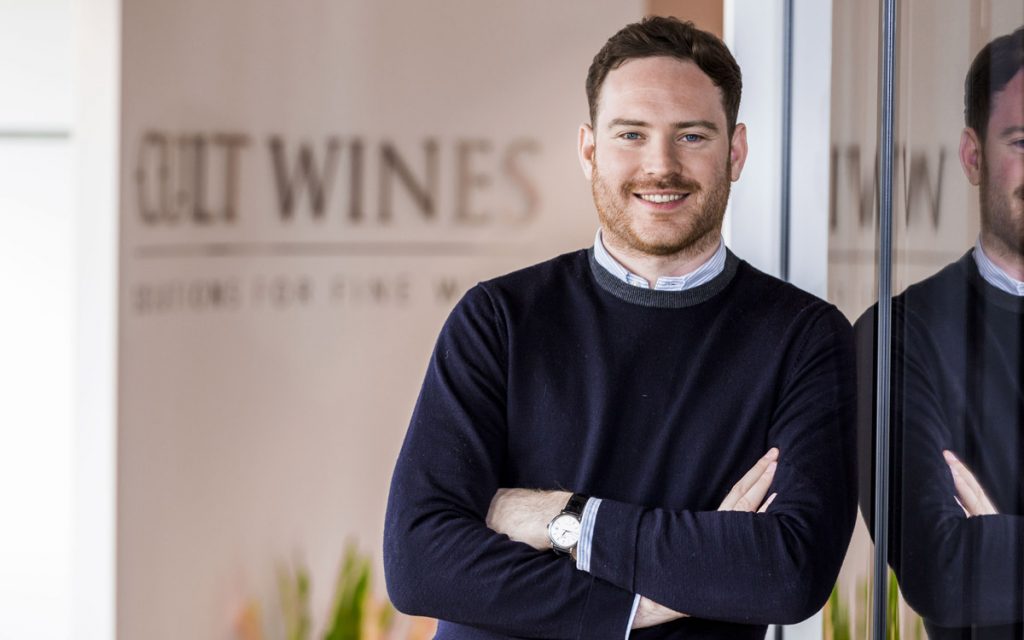 Tom shares his tech story and how he appeared on BBC’s Apprentice a decade ago. He has also overseen the growth of the business, receiving several awards, including appearing on the Sunday Times Fast Track 100 in 2015 and 2017 and receiving a Queen’s Award for International Trade. But here in 2021, he regularly appears as a market commentator on media outlets such as Bloomberg, CNBC Europe, CITYAM, and more.