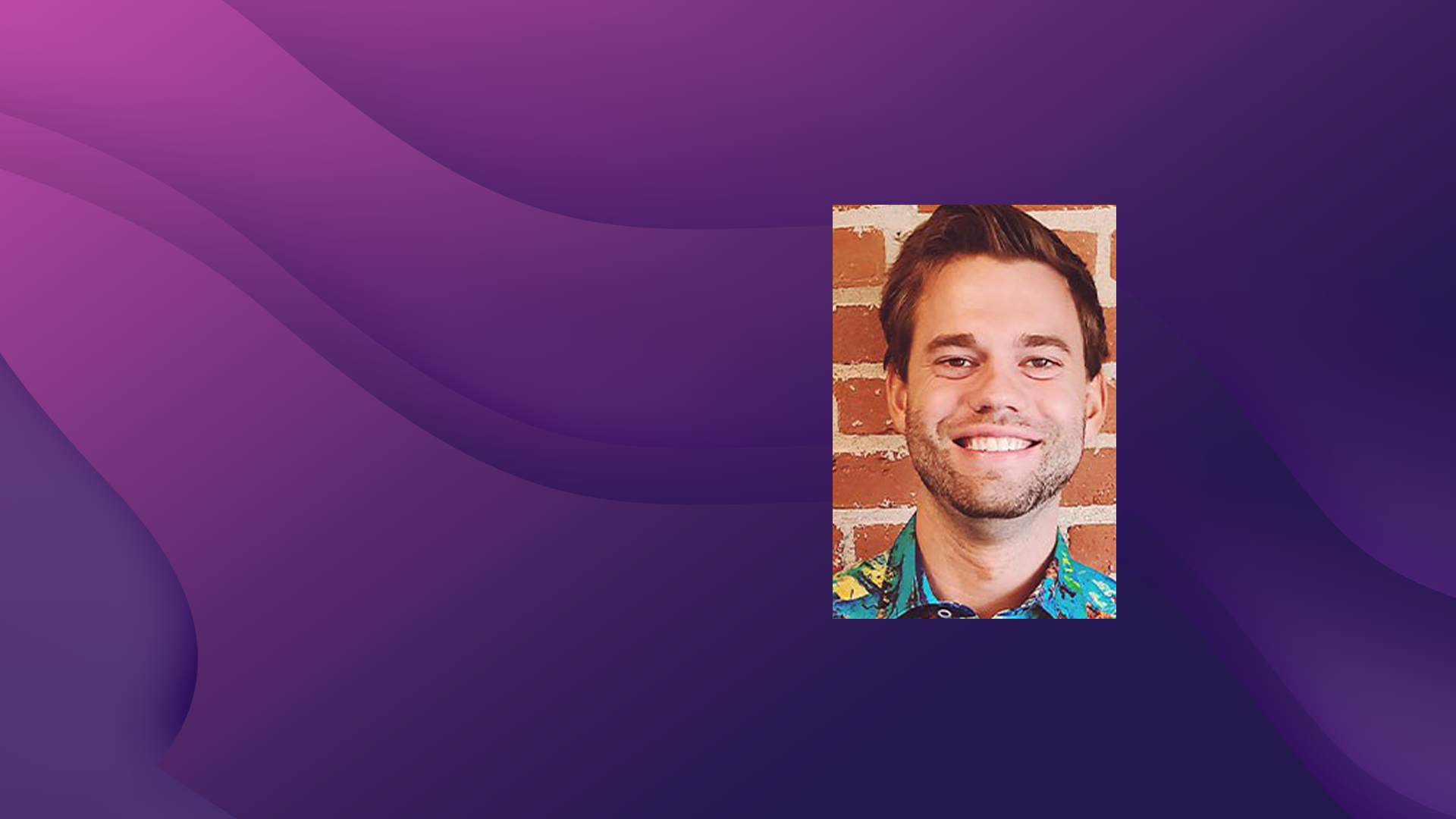 1851: ClickUp Founder Shares the Story Behind its $4B Valuation

By administrator January 18, 2022 No Comments

A recent Gartner survey revealed that nearly 80% of workers are using collaboration tools for work in 2021, up from just over half of workers in 2019. While many organizations relied on productivity platforms before the pandemic, the emergence of remote and hybrid work models has proven just how vital an all-in-one solution is to maintain workplace collaboration and efficiency.

ClickUp, the world’s first productivity platform, recently announced they raised $400 million in Series C funding — the largest funding round to date in the workplace productivity market. This funding puts ClickUp at a $4 billion valuation, which will be used to support the creation of 600 European jobs, a regional European HQ, and a new development center.

ClickUp’s unique offering in the market has fueled their success as one of the fastest-growing SaaS startups in the world — ClickUp is the only solution that replaces all individual workplace productivity tools within a single, unified platform. In less than 18 months, the company has raised $535 million in funding ($35M Series A in June 2020; $135M Series B in December 2020.)

In the last year, the company has tripled its revenue and grown its user base from 200,000 to 800,000 teams worldwide and has more than 85,000 paying customers, including teams at McDonald’s, Booking.com, and Netflix to name a few. Zeb Evans, ClickUp founder, shares how he has taken ClickUp from a 50-person Series A startup to a $4 billion-dollar company.