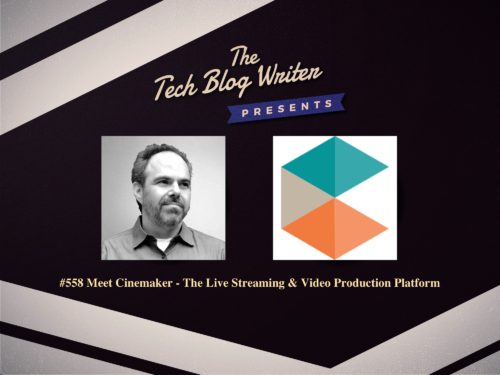 Cinamaker recently revealed the first highly accessible pro-quality live streaming and video production platform. The intuitive interface can link up cameras of all kinds, from smartphones to DSLR cameras, and create live streams and on-the-fly “live-edits” by simply tapping a tablet. The approach has led to a new relationship with Panasonic, as well as significant interest from camera OEMs and video software companies.

“Cinamaker is exciting because multi-camera video production no longer requires thousands of dollars in equipment or a large crew to pull off,” says Gary Baker, Cinamaker’s SVP of Corporate Development. “Cinamaker is the mobile-native professional solution for video production and live streaming, with an iPad as the central control board.” The basic functionality is straightforward, though the platform offers a broad range of features and options for pro-level quality and adaptability.

Cinamaker sprang from technology Benjamin Nowak, a serial entrepreneur and passionate tech innovator had developed as part of another project. He was sitting at a red light when it came to him: the technology he had used to sync multiple music devices for his app Tunemob had another potential application. It could sync multiple camera inputs and change the way multi-camera video gets made.

“It was an epiphany moment,” recalls Nowak, founder, and CEO of Cinamaker. “Before I wrote a line of code, I put it all on paper and filed for the provisional patent. We started by syncing two videos, then syncing the recording process. Then we tackled moving media around and transferring it all to the iPad, so that you could edit in real time by touching which camera angle or media you wanted at that moment.”

From that first moment to final product, the vision remained basically unchanged, as Nowak and his team of developers pushed over the course of three years to create a suite of products, from mobile app to hardware, that could get a multi-camera studio setup into a professional videographer or aspiring video creator’s hands for a few hundred dollars.

“We had the seed of an idea and evolved it into a full-blown platform,” reflects Nowak. “What we built is very close to our original patent application. It was a matter of just getting it right. It’s the layers of technology infrastructure and core that you need to get to do the cool stuff. We did it and we’re thrilled with the product.”

Live workflows, however, make the entire video production process easier, and Nowak and Baker believe many creators will simply edit within the app because of this ease. “Live workflows are a way to simplify video production, and we’ve put them on steroids,” notes Nowak. “Cinamaker uses a live editor workflow time-machine of sorts. You can go back and re-edit based on the footage captured the first time around because all cameras remain in sync. It’s a smarter way to manage multi-camera footage and the Cinamaker innovation that promises to save creators the most time.” 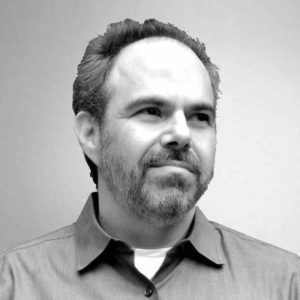 I invited Benjamin onto the show to learn more about how Cinamaker can enable professionals as well as new video creators with professional grade video tools that are affordable, powerful and easy to use.