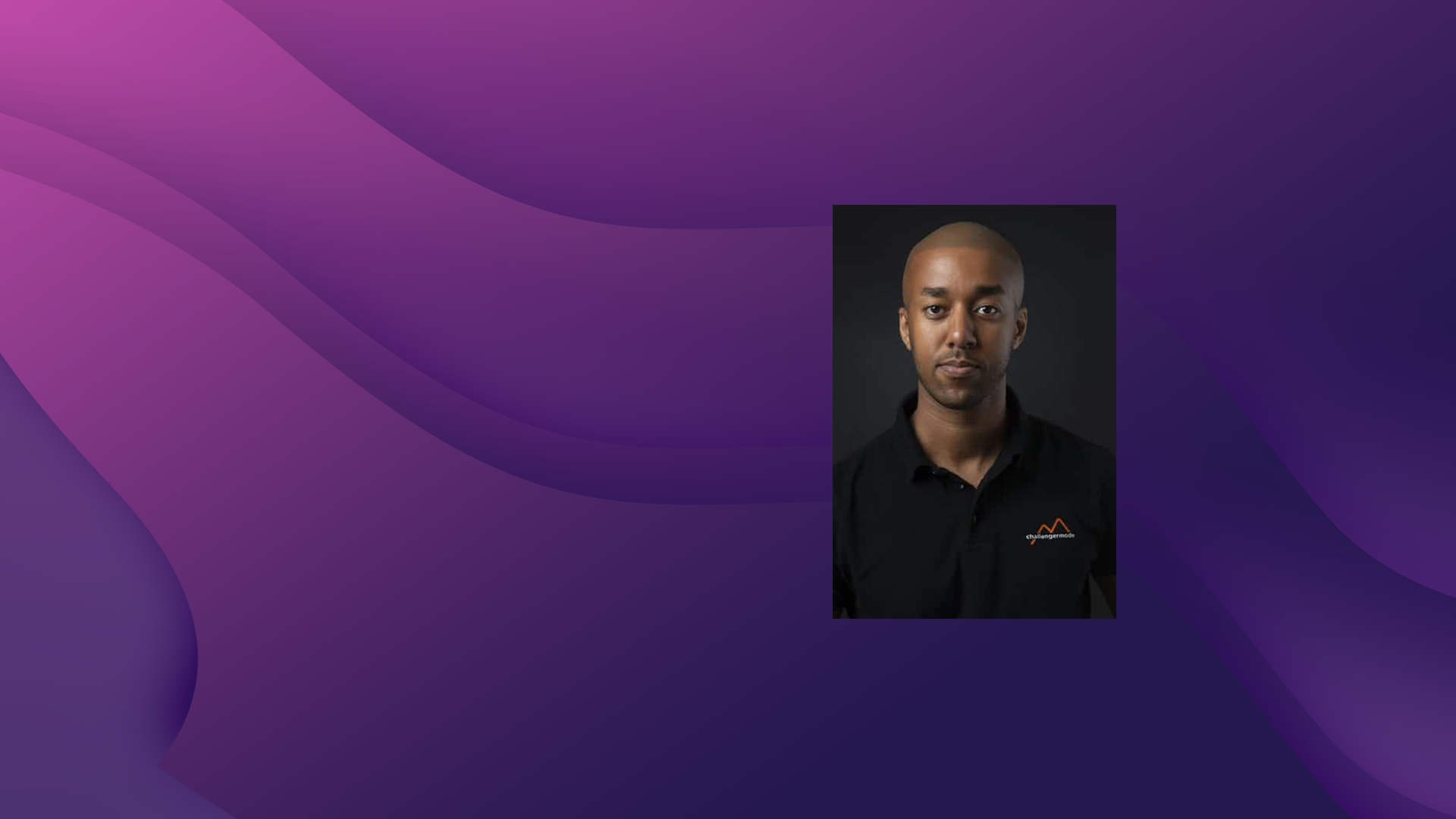 1549: Challengermode – A Mission to Make Esports Accessible to All

The Esports industry has exploded in recent years and is not slowing down, but the industry remains extremely top-heavy and built around sponsorship and advertising revenue, rather than consumer revenue and participation. Challengermode is looking to turn the current industry model on its head – creating value for all esports stakeholders from the bottom up as well as the top down.

Robel himself, has an incredibly impressive resume; he speaks four languages, has been nominated for the Young Entrepreneur of the Year award three times, and has founded two companies in the last 10 years – the first which resulted in a successful exit and the second which is Challengermode, which received a $12m investment from Alibaba, with other investors including Telia Ventures, GP Bullhound, Back in Black Capital and Swedish soccer player Zlatan Ibrahimovic.