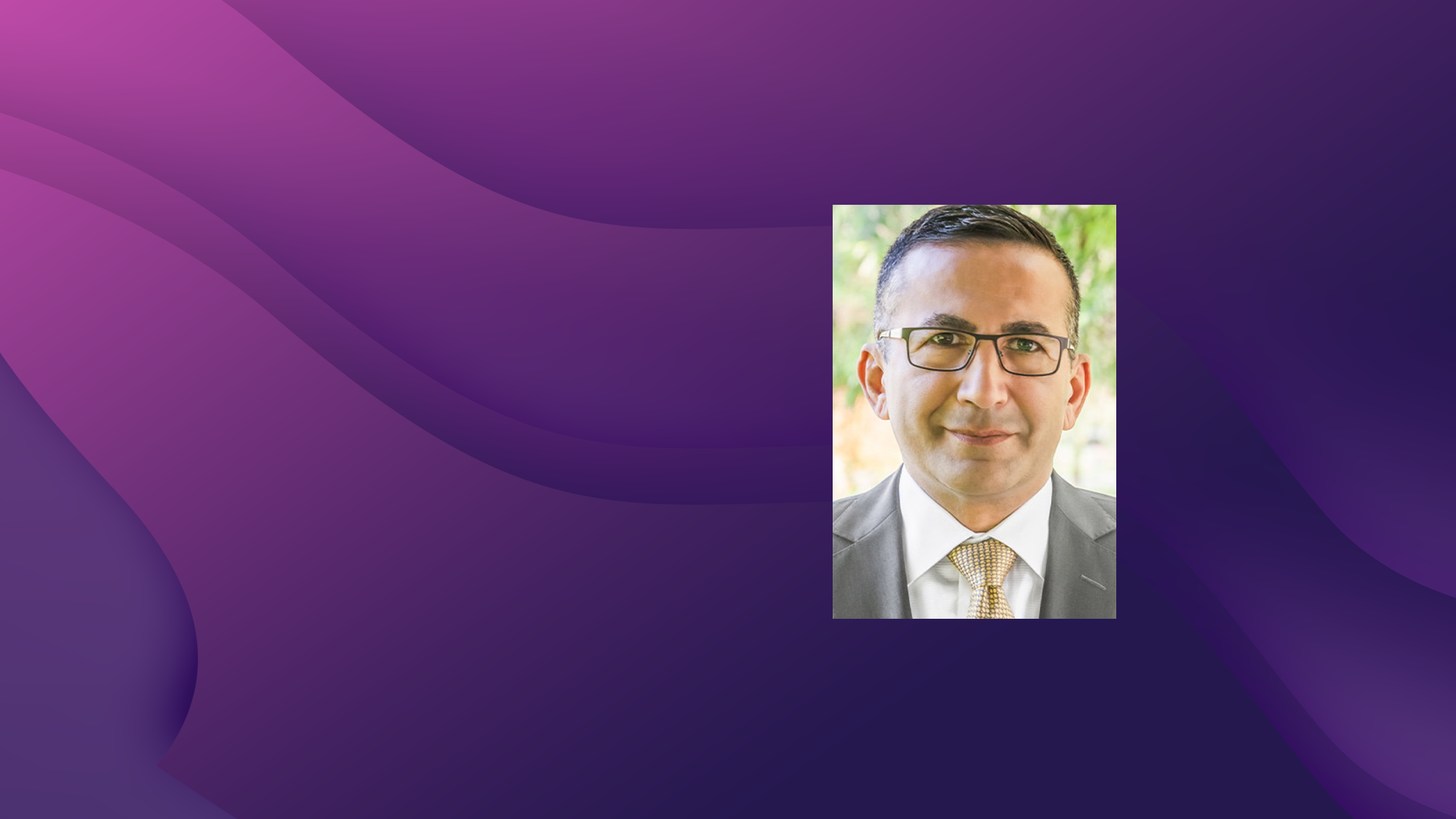 Backed by Airbus Ventures, Kleiner Perkins, and additional key investors, CesiumAstro is at the center of this evolution, with a configurable, adaptable product portfolio that extends the quality and cost of terrestrial data networking to new frontiers.

Shey Sabripour is the founder and CEO of CesiumAstro, Inc. Shey has nearly three decades of leadership success in design, development, and execution of LEO and GEO telecommunication satellites, launch vehicles, and other interplanetary space vehicles. 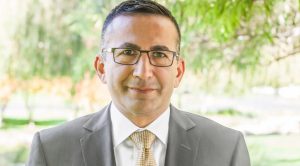 During his 24 years of continuous career with Lockheed Martin Space Systems, Shey served as a design engineer, technology innovator, program manager, and ultimately, the Director of Spacecraft Design responsible for an organization of 370 engineers, scientists, and business professionals in missions ranging from $100M to $1B.

From September of 2014 to December of 2016, Shey served as the CTO for Firefly Space Systems, a startup rocket company in Austin Texas. In that role, Shey was responsible for technical and program management of the Alpha Rocket. He was instrumental in growing the small team of 11 engineers to more than 160 in 2016. His team successfully bid and won the NASA VCLS mission and two DARPA contracts at Firefly.