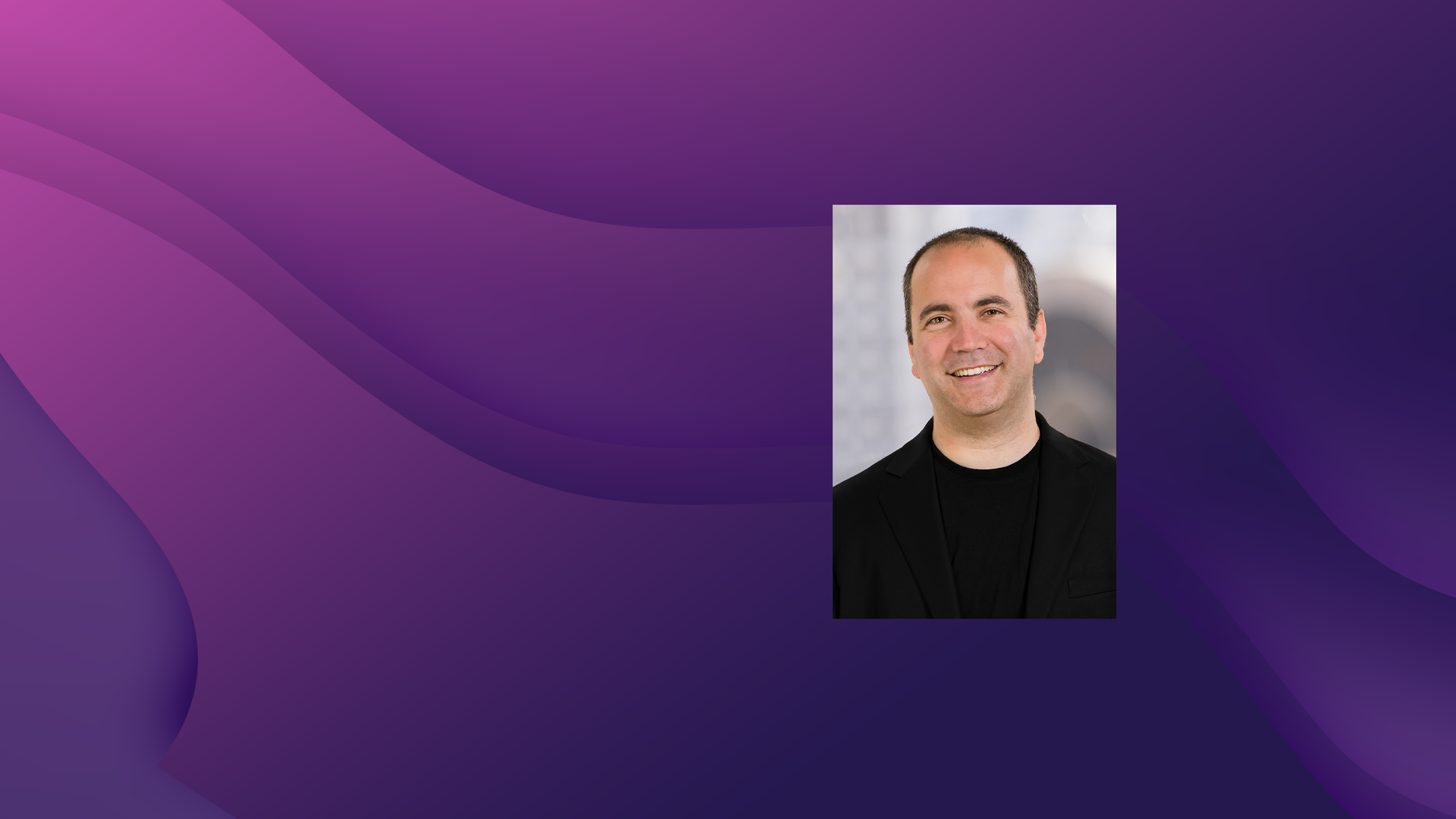 Bram Cohen is an American computer programmer, best known as the author of the peer-to-peer (P2P) BitTorrent protocol, as well as the first file-sharing program to use the protocol, also known as BitTorrent which grew to over 40% of Internet Traffic. Bram is also the co-founder of CodeCon and organizer of the San Francisco Bay Area P2P-hackers meeting, the co-author of Codeville and was also featured in 2005 Time’s 100 Most Influential People. But here in 2019, he is the CTO, Chairman & Co-Founder of Chia.

The Chia Network is a decentralized open-source global blockchain which is less wasteful, more decentralized, and more secure. It is inspired and similar to the Bitcoin blockchain, but in Chia the resource is not computing power, but disk space.

To achieve this, the “proofs of work” used in Bitcoin are replaced by “proofs of space”, so disk-space becomes the main resource. This is combined with “proofs of time” to come to a decentralized “Nakamoto-style” consensus that validates transactions. 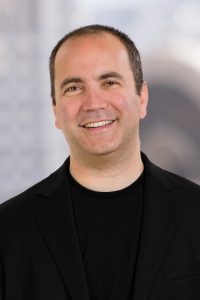 I wanted to find out more about the man who created BitTorrent sitting in his living room on a laptop, as an unknown programmer in San Francisco. But more importantly the incredible work he is doing right now with Chia. Bram Cohen joins me on the Tech Talks Daily podcast, to talk about all this and much more.