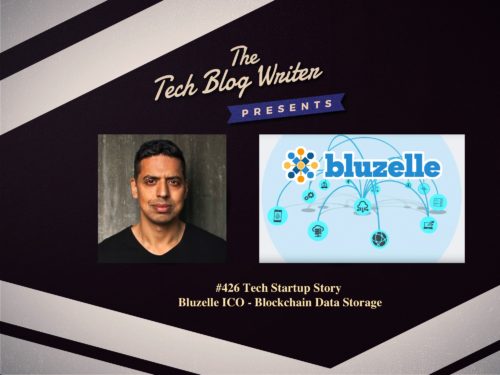 By administrator January 2, 2018 No Comments

Bluzelle fills a key gap in decentralized infrastructure, offering a database for applications that are built on blockchain technology — the data needs to be stored and organized somehow, and there’s no point using dated technology to do so. Bluzelle’s technology has already been used to streamline the otherwise-painful Know Your Customer process for a consortium of global banks, including HSBC.

The KYC solution leveraged Ethereum to enable the banks to reduce the time and cost of onboarding customers, sharing customer data in a secure manner, and facilitate ease of customer data management. Once on-boarded, a customer’s entire profile is encrypted and stored securely and permanently in the blockchain, using a proprietary multi-party key encryption protocol that enables banks to “own” their customer’s private data. Data can only be shared with other banks as specifically authorized by the customer.

I invited Pavel Bains, CEO & founder of Bluzelle onto the show to share the enormous potential for a decentralized database solution. Pavel is an entrepreneur, futurist, designer, and investor in exponential technologies. He is the CEO of Bluzelle Networks, which builds blockchain and distributed ledger solutions for the finance industry. Pavel also provides advisory, M&A, and capital raising services for companies in digital media and technology. Pavel is an investor in fintech startup Bench and virtual reality startup VR Chat. In addition, Pavel often speaks on panels and conferences about where digital media, finance and technology are heading. Pavel also is a contributing writer to Fast Company, Venture Beat, Forbes and The Huffington Post. 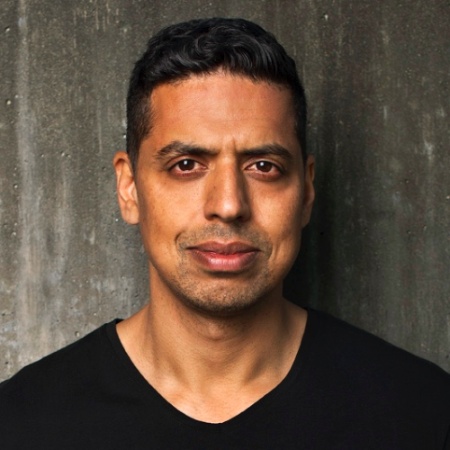 Through Storypanda, Pavel became a part of 500 Startups, the world’s leading early-stage startup accelerator, and VC. Based in Silicon Valley, 500 Startups now has a presence in all major regions of the globe and is responsible for investing into and inspiring the next wave of entrepreneurs.

Prior to Storypanda, Pavel was in GM and CFO roles for video game studios, including leading multiplayer independent developer, Threewave Software, and Disney Interactive Studios. At Threewave, Pavel was involved in the production of AAA titles from EA, Activision, and Atari. At Disney, Pavel was the Financial Manager for seven studios, overseeing budgets of $150M.

However, Pavel talks about the bright future for Bluzelle, the launch of their upcoming ICO.