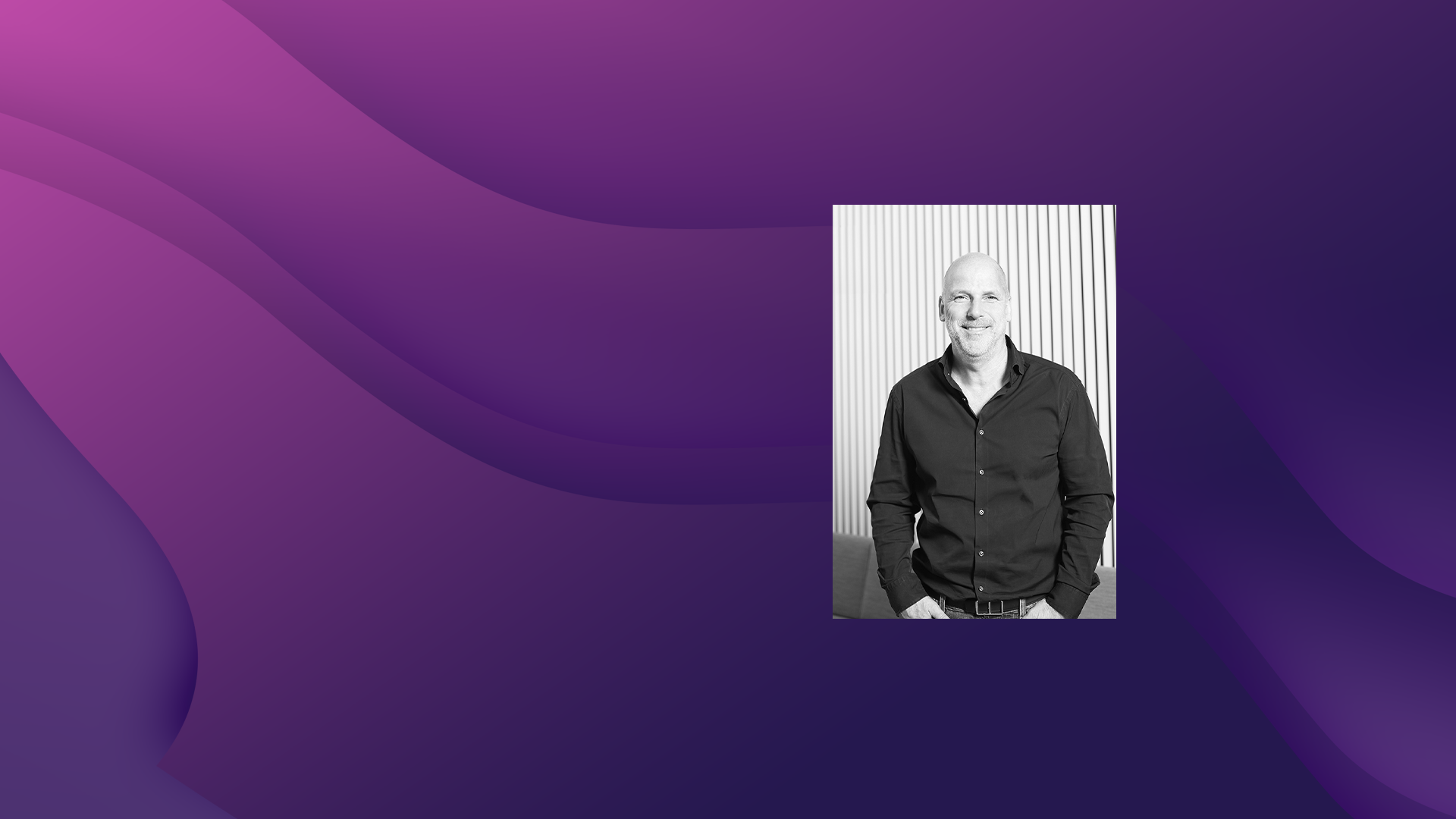 1145: Bitfury Surround – A Bespoke Ecosystem for the Music Industry

Bitfury Group, leading security and infrastructure provider for the Bitcoin Blockchain, has launched a music entertainment division named Surround last year, the first initiative of which is a fully interoperable digital ecosystem for the tracking, storing, and monetization of music and entertainment copyrights.

Secured by the Bitcoin Blockchain, the platform is capable of capturing 100K transactions per second in immutable form and completing tasks such as user authentication, metadata management, and split royalty payments. The ecosystem enables a dynamic marketplace and the creation of commercial APIs for third-party partners and developers.

Providing users with a dashboard where they can track these transactions in real-time, Surround aims to ensure transparency and trust, as artists are empowered, and payment procedures are incentivized. This mission is grounded in the industry wisdom and experience behind Surround’s founding team led by CEO and co-founder Stefan Schulz. He has been working in the music industry for more than 20 years, pioneering the use of technology for the benefit of artists. 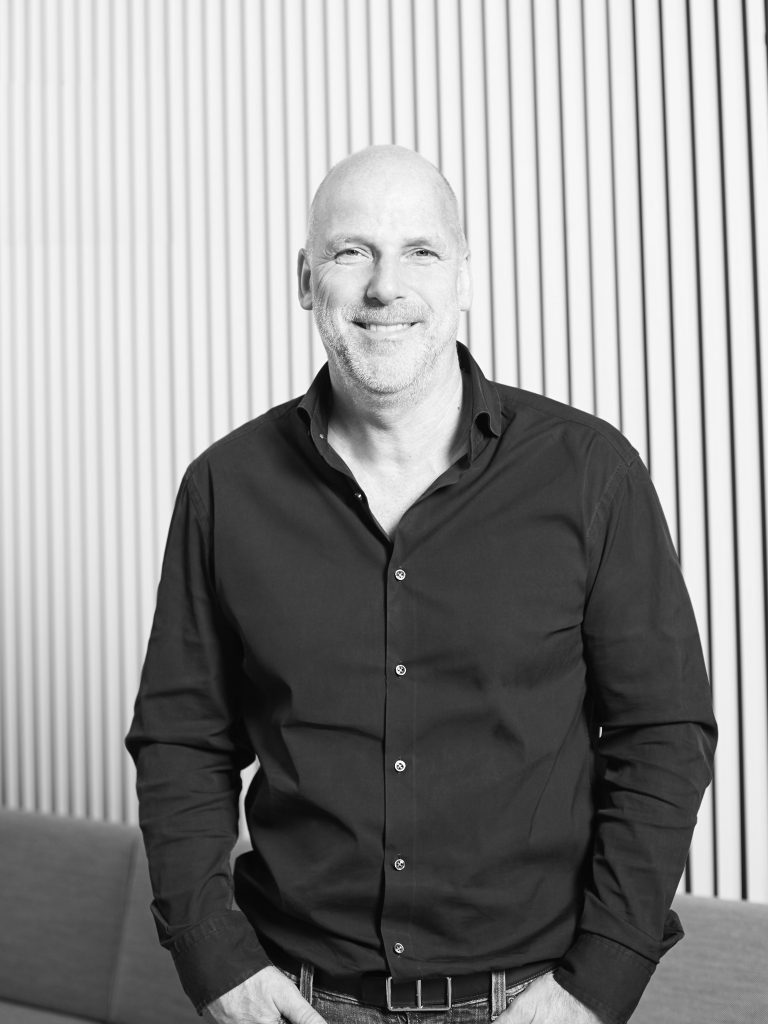 In 2001, Stefan became a founding member of Universal Mobile, a Vivendi business unit that went on to dominate the mobile music market. Later, while working in Universal Music’s Digital Business in Central and Eastern Europe, he was in charge of milestone deals with large players such as Deutsche Telekom, Vodafone, Nokia, Verisign, Apple, NTT DoCoMo, Deezer, Spotify and more. For both Universal Music and Vivendi, Stefan actively designed and developed new business models around audio and video content as well as licenses for equity programs and consumer platforms.

In 2016, Stefan joined forces with Simon Fuller (XIX Entertainment) to create the first global pop group based entirely on social media and audience engagement. Most recently, he has led the design of digital live entertainment rights (including social media, AR/VR and streaming content) for artists, promoters and music labels. He has worked with globally known artists like Nelly Furtado, Eminem, 50 Cent, Snoop Dogg, Rihanna, Snow Patrol, U2, Florence and the Machine, Gwen Stefani, Bon Jovi, Sting, and Andrea Bocelli.

Schulz joins me on Tech Talks Daily to talks about Surround and how the platform deploys blockchain technology. Schulz was a founding member of Universal Mobile and has over twenty years of experience in the music industry.