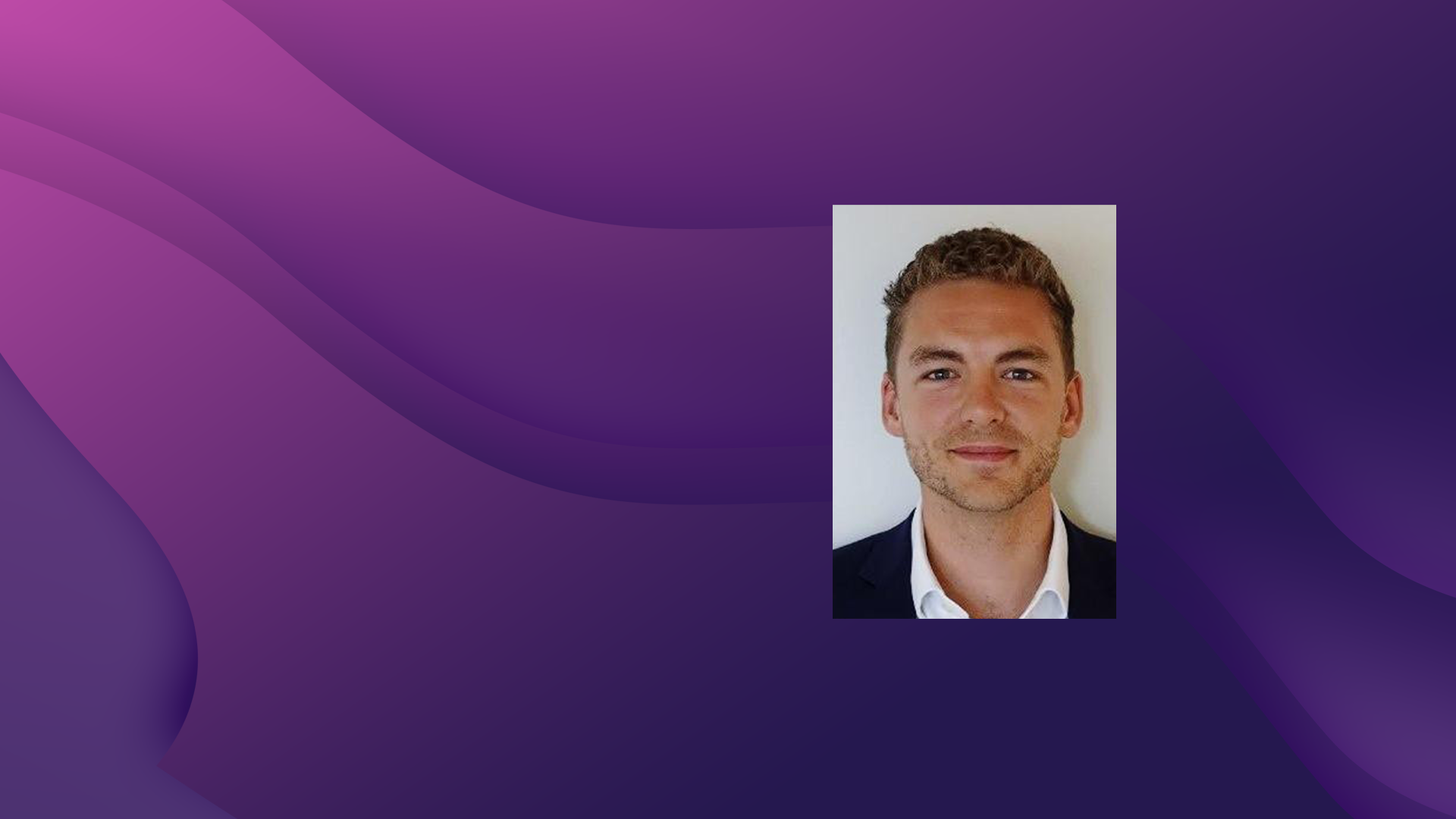 By administrator August 7, 2020 No Comments

BAE Systems is one of the world’s leading global defence, security, and aerospace companies. The company recently announced an Applied Intelligence spin-out, cybersecurity venture called SOC.OS. The announcement is considered another milestone in what has been an eventful and remarkable few years for its CEO, David Mareels.

David was born and bred in Melbourne, to a Croatian mother and Belgian father. While studying mechanical engineering at Melbourne University he decided to return to his European roots — living in Spain for a year. Back in Melbourne, David completed his studies whilst dabbling in some teaching of his own, following in the footsteps of his father, who was a university professor.

After university, David was back in Europe again, this time the UK. There, he applied for and won a place on the SIGMA leadership programme at BAE Systems. David spent time first in Portsmouth, home of the Royal Navy, where he worked in project engineering management roles on ships and a facility on Her Majesty’s Naval Base. That was followed by a stint in Warton where he worked on a big data process transformation project within the Eurofighter Typhoon programme. Finally, the opportunity came to move over to BAE Systems Applied Intelligence, the firm’s technology consulting arm.

However, it was during David’s 18 months spent waiting for security clearance to work for BAE Systems that another important chapter in his story simultaneously unfolded. After being accepted on SIGMA but pre-clearance, he moved to London to continue teaching. Rather than work for someone else, David was bitten by the entrepreneurial bug and decided to set-up on his own, building his client base up to around 20 students within weeks of arriving in the UK, before asking two friends to come on board. Fully bootstrapped, Chiron Tutors was born, and the agency grew to around 50 tutors within its first year of operation.

Around a year-and-a-half, later work started in earnest at BAE Systems and David eventually ended up at Applied Intelligence in 2018. There he got involved in the corporate incubator programme and, rather than move abroad on an international SIGMA placement, decided to stay on board with a lead role at SOC.OS, the most mature venture.

SOC.OS is a simple idea: a SaaS tool designed to help stretched in-house IT security teams manage an ever-growing volume of security alerts. It works by continuously analysing, triaging, and prioritising alerts, escalating the most important incidents to the IT security team for further review.

At the time David joined the project it was an idea with only nascent technology behind it. He ran the show from a product strategy and customer-facing perspective, helping to build out the initial team, develop the MVP and acquire the first early adopting customers. Things really escalated in 2019 when the project received £2 million in VC funding. David helped to secure two top-tier investors, Hoxton Ventures and Speedinvest, which will contribute their resources to drive the next phase of growth for the business over the coming years.