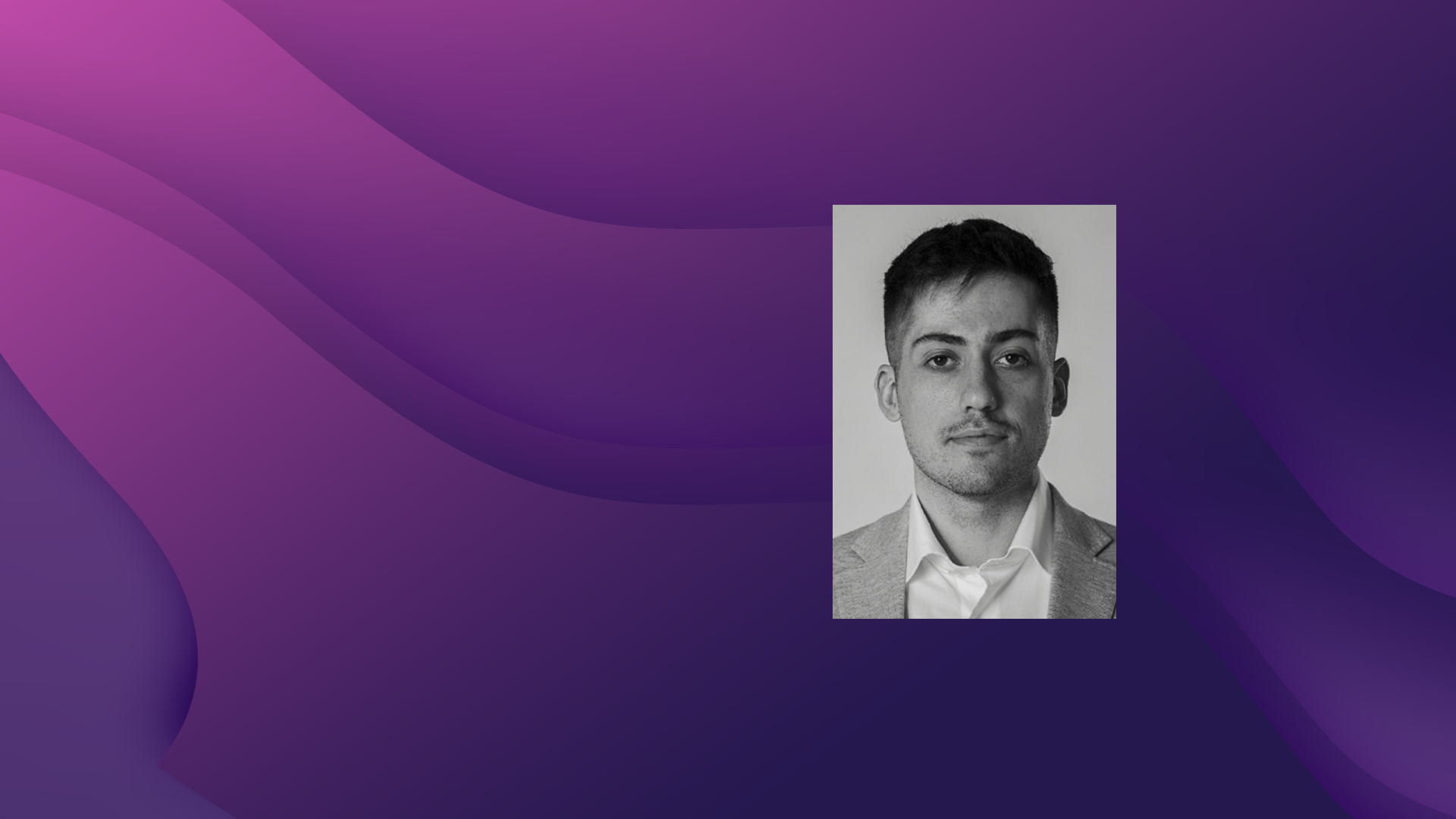 By administrator September 9, 2019 No Comments

AVA Labs is a company building a revolutionary blockchain platform. I invited their co-founder onto my daily tech podcast to learn more about what they are doing.

With an increasing number of enterprises looking to blockchain for business applications, the very nature of decentralization is being called into question. The recent Senate hearings on Facebook’s Libra highlight that any project whose value can be distorted by a central authority, as is the case with Libra’s consortium of just 27 nodes, cannot be classified as truly decentralized.

While some projects reject decentralization in favor of business benefits, others remain focused on delivering on the original promise of blockchain technology. Co-founded by preeminent blockchain authority and Cornell professor Emin Gün Sirer, and seasoned software engineer Kevin Sekniqi, AVA Labs is one such project that is focused on developing a “platform of platforms” for blockchain applications, with the bold goal of challenging established players such as Ethereum.

AVA’s Avalanche protocol facilitates high throughput and scalability and, in combination with the network’s unprecedented flexibility – allowing nodes across the system to utilize different scripting languages – AVA opens up a whole new level of decentralization for Proof-of-Stake protocols, bringing them in line with the level of decentralization offered by Bitcoin.

Kevin Sekniqi, Co-Founder & Chief Protocol Architect at AVA Labs joins me on the Tech Talks Daily Podcast, shares his mission to build a payments rail and computation engine based on the breakthrough Avalanche family of consensus protocols. 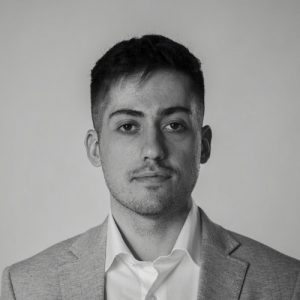 Before this, Kevin was a Ph.D. candidate in Computer Science at Cornell University, researching distributed systems, cryptography, security, and economics. He previously did research and software engineering at many prominent organizations, including Microsoft and NASA. Kevin also previously co-founded an AI company focused on hyper-parameter optimization.