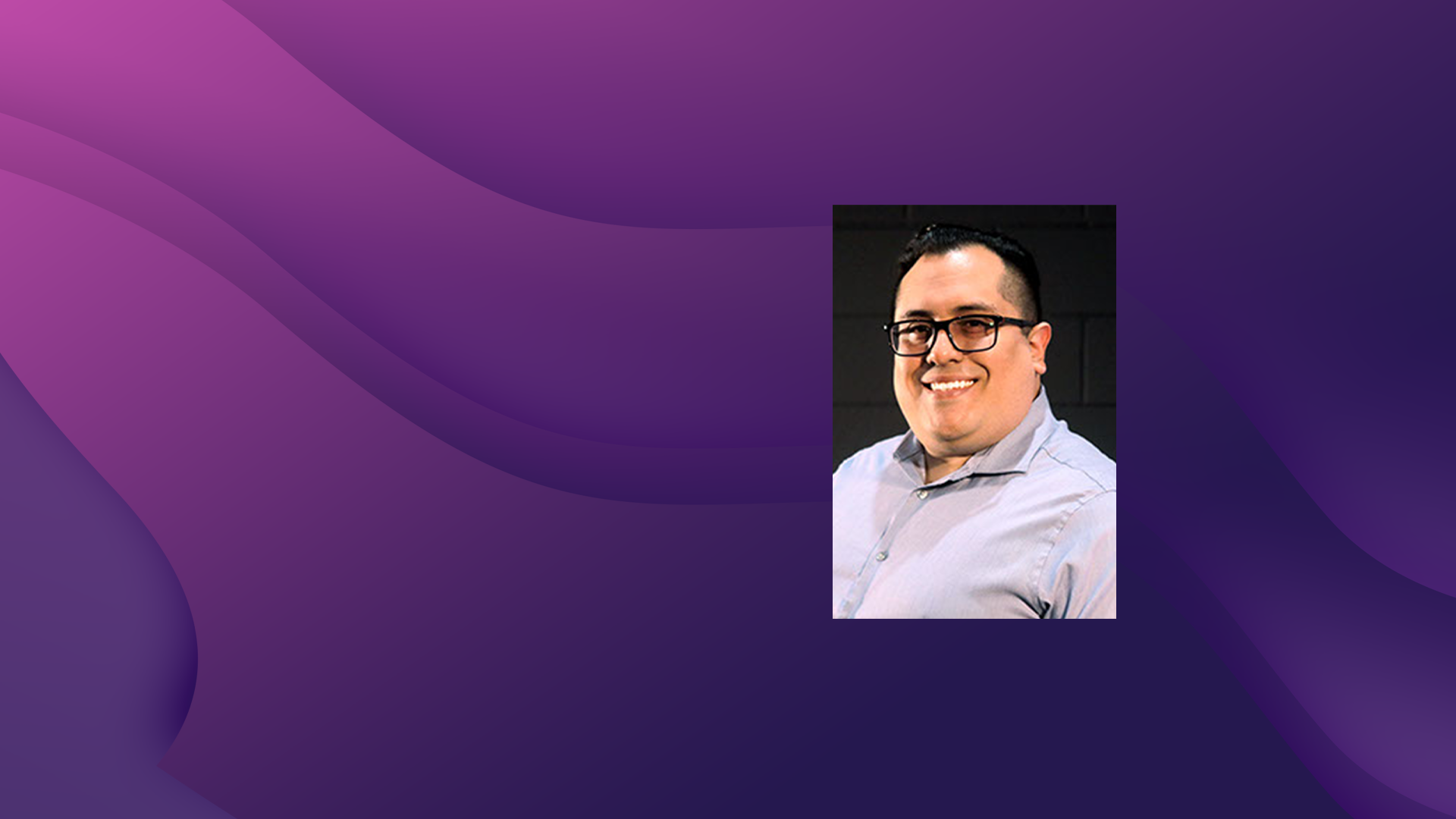 By administrator January 14, 2020 No Comments

Eric Navarrette, Chief Marketing Officer ARwall, joins me on the podcast to reveals how their augmented reality technology is fixing issues for entertainment studios that utilize a Hollywood staple: the green screen.

ARwall is an AR technology company that has created the first AR display that requires no headset, no goggles, no smart device. Its spatial imaging technology is four times faster than anything equivalent on the market.

The green screen replacement has already been used for projects by studios like Netflix, Syfy, and HBO, and made an appearance on the HBO series Watchmen red carpet. But problems does this tech really solve?

Post-production can be time-consuming and expensive, often pushing film and television projects past deadlines and budgets. After spending over two decades founding startups and leading in the advertising space, ARwall Founder and CEO Rene Amador developed a breakthrough solution: digital backdrops that display realistic, VFX-heavy sets in real-time, with no “fix it in post” required. The invention spectacularly replaces the green screen.

On the premiere night red carpet, cast and crew members stepped back into the world of Watchmen via a custom, responsive AR backdrop built using an AR Wall. The results were sleek, bespoke motion assets that transported their red carpet looks from Los Angeles to the show’s Tulsa, complete with AR Owlship.

ARwall is also helping solve problems for businesses in post-production with real-time technology, staying innovative in a fast-paced industry. Eric returns from CES after winning an award for ‘Best AR Experience for ARwall’ and reveals how they are using AR to transform an entire industry. 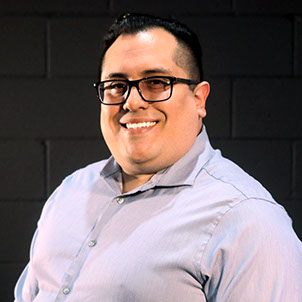