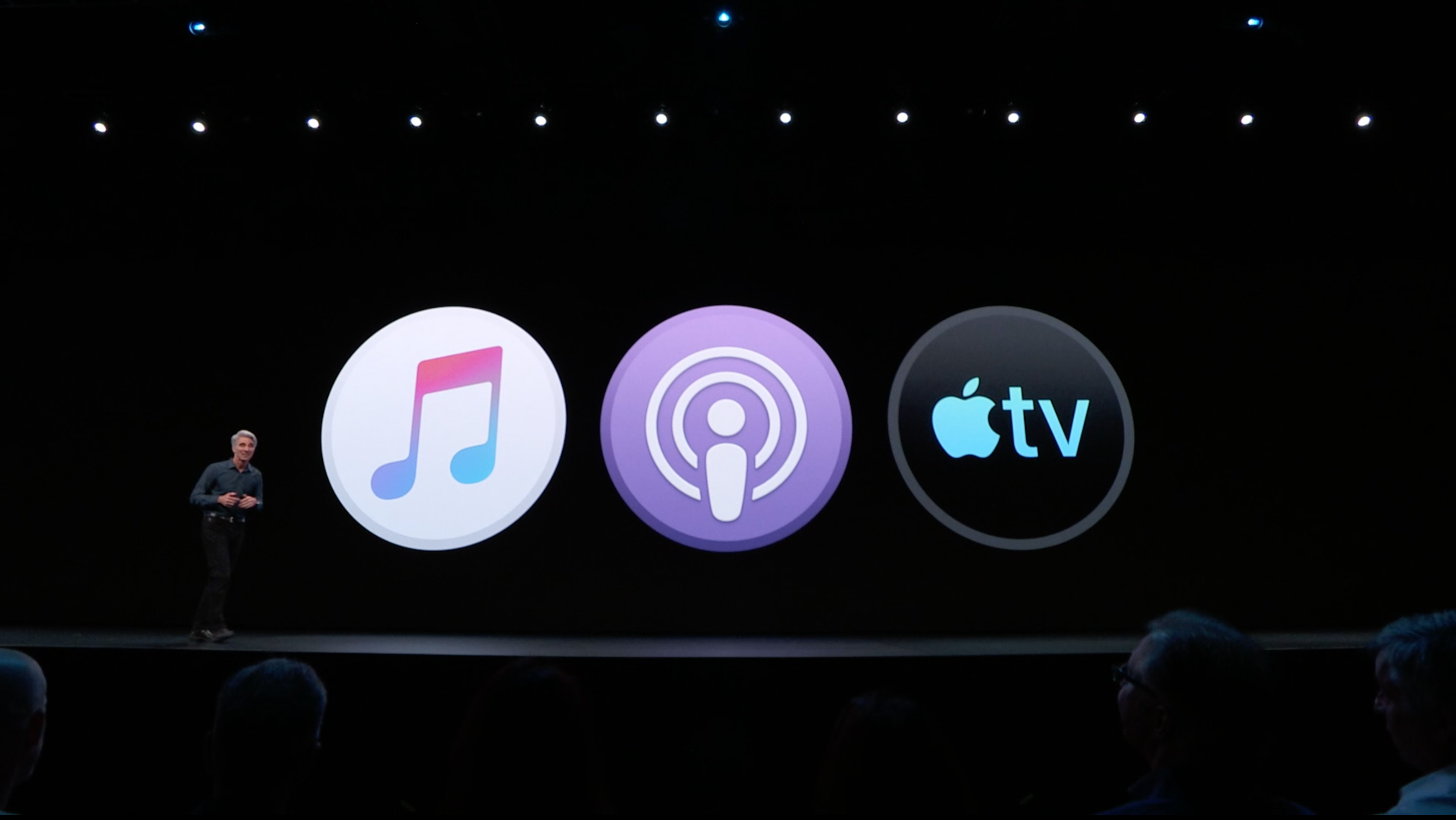 New Apple Podcast Categories And How They Will Affect Your Podcast

By administrator June 7, 2019 No Comments

Apple recently announced it was retiring iTunes and also changing the podcast categories for its new Apple Podcast app. A few podcasters expressed their concern if their show would continue to shine or even fit in the new subcategories. But let’s take a look at exactly what was said and how every podcast host can prepare for the incoming changes.

When was the last time that you sat at a computer and opened up iTunes to listen to a podcast, an album or a TV show? I’m suspecting most people reading this will say that they haven’t used iTunes for years. Many often forget just how much our world has changed over the last few years. We are now living in a mobile-first world, and this is the main reason why we shouldn’t be too surprised to see that Apple is retiring iTunes.

As a result of this announcement, many podcasters began asking what these changes will mean for their podcast. The reality for most podcasters and listeners is very little will change. iPhone users will continue to access their content through three separate apps: Apple Music, Apple TV, and Apple Podcasts.

Later this year, Mac Users will see iTunes disappear and be replaced by the same three apps being used on iPhones. Predictably, the new Apple Podcast app will arrive on your Mac and enable listeners to manage their podcasts in the same way they do on their smartphones. So for both listeners and podcasters, very little will change.

Are there any changes that I need to be aware of?

There were a few hints from Apple that suggest a few changes are on the horizon. “Apple Podcasts will allow listeners to discover shows based on audio transcripts, topics, and people. Moreover, show and episode pages will display images of hosts and guests.”

However, these features will be rolled out to a selection of top shows with more expected to be added later this year. So you won;t have to worry about this just yet.

The most significant changes for podcasters come from Apple’s announcement that they will be making a few changes to podcast categories later this summer. There will be a selection of new top-level categories such as Fiction, History, and True Crime and dozens of new subcategories. But, here is the part that might affect you, some subcategories will be discontinued.

How will the 100 changes to podcast categories affect my podcast?

Here is a sneak peek at the proposed changes to podcast categories that are expected to arrive in a few months thanks to the guys at Pod News. There are over 70 new categories, and around 30 categories have been removed or renamed.

If your current podcast category is on the list to be removed, I would recommend thinking about where your show will fit in the new structure in the Apple Podcast App.

It’s unclear at the moment exactly when these new categories will be implemented or how podcasters can ensure they choose from the new list. I will update this post with more news as it becomes available, but if you would like me to message you when I hear more, please contact me.