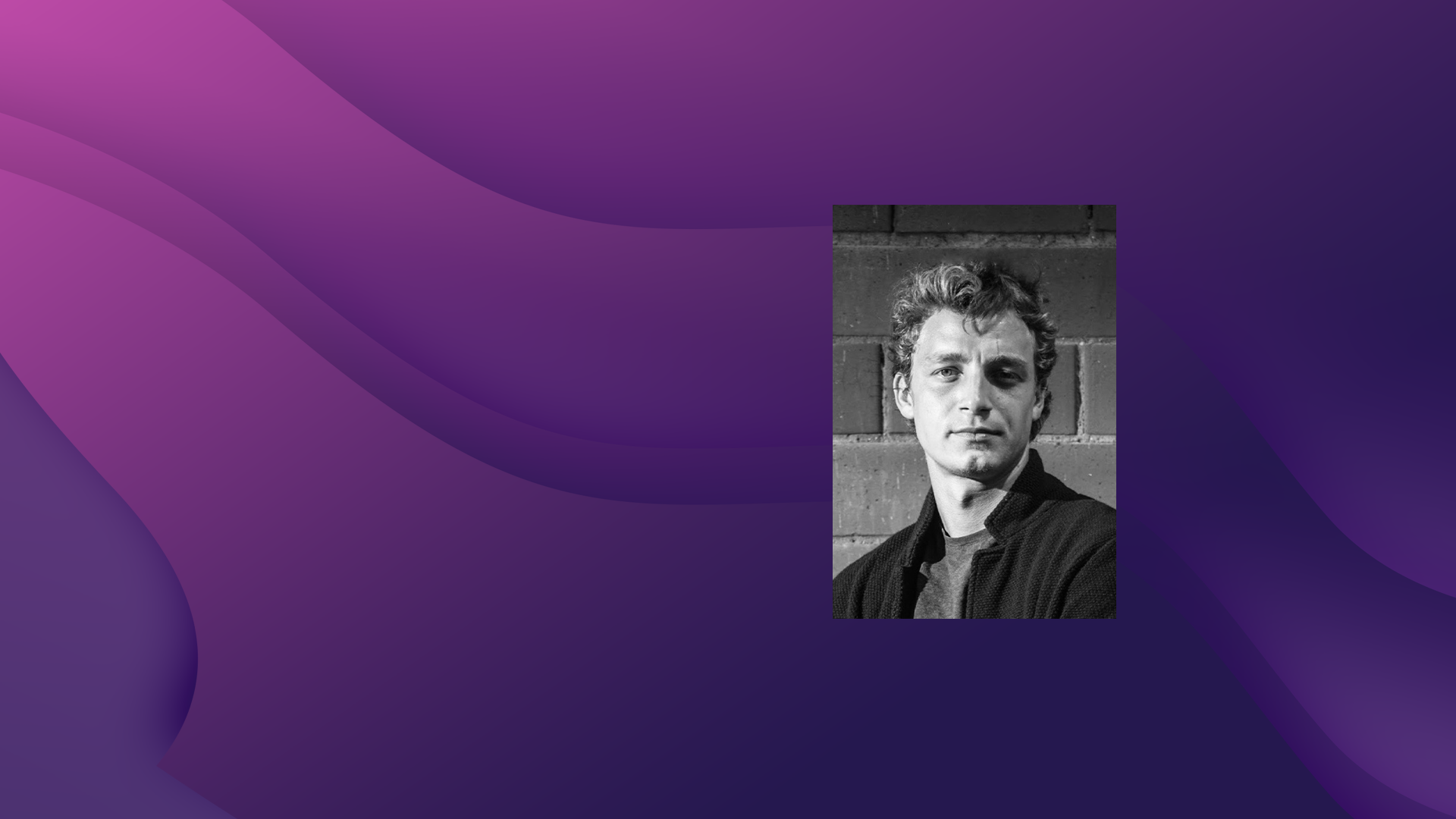 By administrator September 29, 2020 No Comments

ANote Music is the European marketplace for investing in music royalties and was founded in Luxembourg by Marzio F. Schena, Matteo Cernuschi, and Grégoire Mathonet in January 2018. ANote Music has identified the power of music as the next big investment opportunity and created a bridge between the music industry and the capital markets.

It enables publishers, record labels, and artists to sell music rights, introducing them to a new system of financing, as well as offering users a new investment opportunity and the chance to own shares in promising artists. In January 2020, ANote Music closed a €500,000-plus funding round, led by the European music industry’s foremost players.

ANote Music is also supported by Luxinnovation, the Luxembourg national innovation agency, providing access to government funding for the startup. They also recently announced it will officially launch to the public on 28th July, 2020. 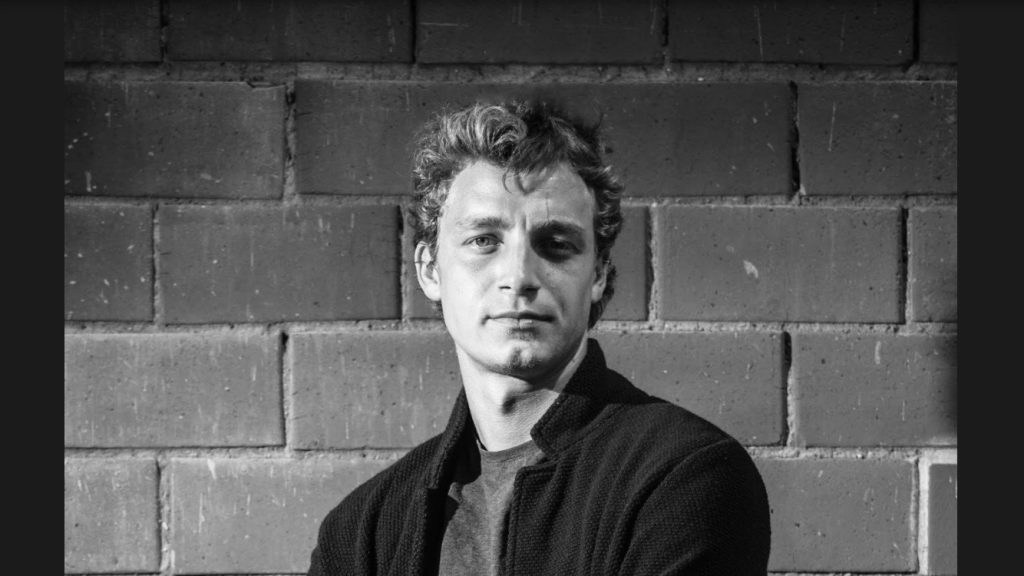 It will allow users to invest in music, own rights from content creators, and earn returns through the royalties that are generated over time. The platform also offers new and innovative funding methods for artists, connecting them to financial markets for the first time.

Marzio Flavio Schena is CEO and Co-founder of ANote Music, the European marketplace for investing in music royalties. Prior to co-founding the company in 2018, Marzio was a fund manager at Woodpecker Capital, specialising in global equities and derivatives. He is a member of the Global Shapers Luxembourg Hub, a community of entrepreneurs formed by the World Economic Forum to drive dialogue, action, and change.

Marzio also has 5 years of experience in the event management industry in Milan, Italy. He holds an MSc in Finance from Bocconi University, studied at UCLA (US), and was enrolled in an MBA Program at INCAE (Costa Rica).