Warning: Creating default object from empty value in /home/customer/www/techblogwriter.co.uk/public_html/wp-content/themes/salient/nectar/redux-framework/ReduxCore/inc/class.redux_filesystem.php on line 29
 How Alteryx is Unifying Analytics, Data Science and Automated Processes
What Are Antibiotics www.antibioticsonlinerx.com ? Antibiotics are antimicrobial medications that are commonly prescribed to kill bacteria and prevent them from spreading in the human body. As a result, this type of medicine proves to be effective for a range of fungi and bacterial infections. That’s because antibiotics help to inhibit the growth and spread of bacteria and kill the attacking bacteria quickly and effectively.
Everyone should take great care to use a conscientious and reputable Canadian online pharmacy https://canadianrxon.com/. To avoid trouble, it is necessary to raise public awareness, so that every potential buyer of drugs knows the signs of a rogue pharmacy and backs off before making a wrong decision. Here are some tips, which should help you avoid getting tangled with a rogue pharmacy: Beware of websites that offer prescription drugs and do not require a prescription from your physician: this can be dangerous; Offer drugs at suspiciously low prices; Not authorized by NARPA and/or other Canadian drug regulatory authorities; Offer drugs that are not approved by the FDA; Send spam messages; Located outside of Canada and sell worldwide; Do not care to provide decent consulting services.
Hit enter to search or ESC to close 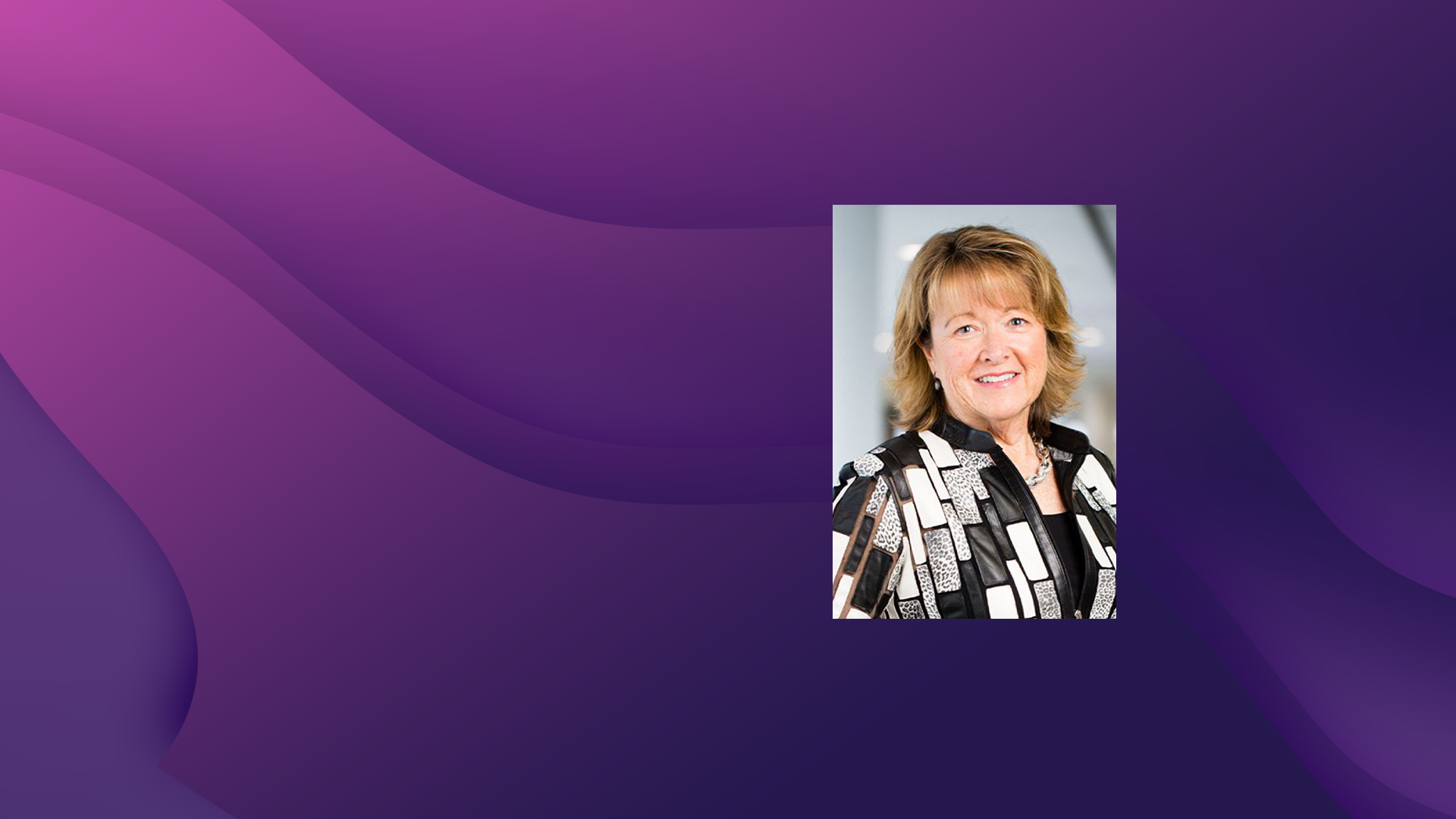 1652: How Alteryx is Unifying Analytics, Data Science and Automated Processes 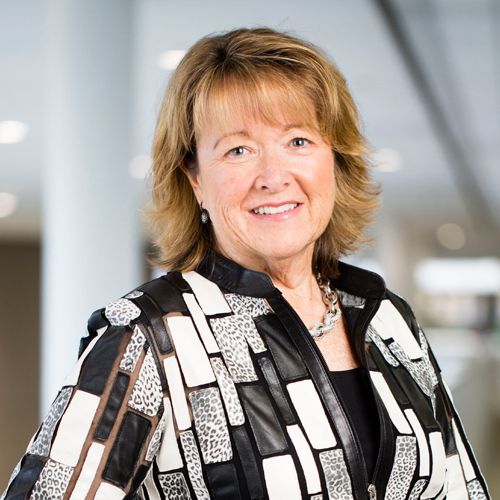 In the UK specifically, Alteryx’s platform is used by the likes of Sainsbury’s, Gymshark, Anthony Nolan, and ITV to help improve the digital skills of their respective workforces and create an entirely new generation of data scientists in the process. For example, Gymshark, one of the UK’s fastest-growing sportswear brands, turned to Alteryx’s software to help it survive and easily pivot during the pandemic.

In May, the company hosted its annual Inspire conference. During the three-day event, Libby hosted a panel on Women in Data Science (WiDS), which is part of the annual WiDS Worldwide conference organised by Stanford University and broadcast to an estimated 150+ locations worldwide.

In today’s episode, we discuss why up-skilling will be the biggest challenge for organizations in the next 12 months. We also talk about the importance of human diversity for inclusivity in data science and artificial intelligence. Libby shares what needs to happen in primary education to build awareness of data science skills at an early stage amongst young women.

Warning: count(): Parameter must be an array or an object that implements Countable in /home/customer/www/techblogwriter.co.uk/public_html/wp-content/themes/salient/footer.php on line 20