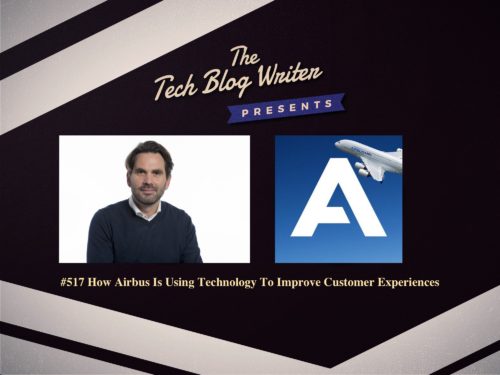 517: How Airbus Is Using Technology To Improve Customer Experiences

At the Adobe Summit this year, there was a simple message, “People are buying experiences, not products.” We now care less about the transaction and more about the relationship. When I found that Dirk Erat from Airbus was at the Summit this week, I jumped at the chance to grab a quick chat with him for today’s show.

Dirk is the Head of Communications for Airbus Defence and Space, so I want to find out more about how they are using cutting-edge technologies to make their products safer, smarter and more connected. Airbus is a European multinational corporation that designs, manufactures and sells civil and military aeronautical products worldwide – with roughly 180 locations and 12,000 direct suppliers globally. Airbus is also the second largest space company in the world, as well as a top 10 defense company. 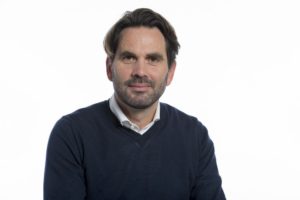 As a leader in designing, manufacturing and delivering aerospace products, services and solutions to customers on a global scale. I wanted to find out more about their aim for a better-connected, safer and more prosperous world. Aerospace has always been at the upper end of new technology so I am quite excited to get him on today so we can geek out a little talking about the aviation industry, space, and of course the story behind the first ever nonstop commercial flight from the UK to Australia.