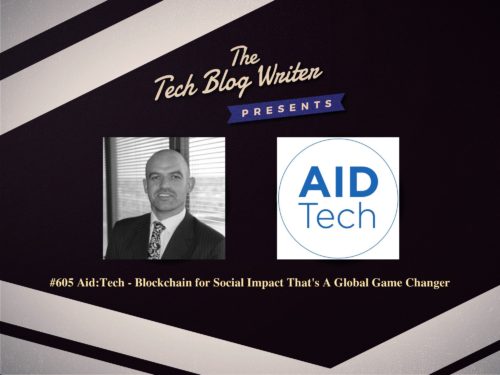 By administrator August 14, 2018 No Comments

Did you know that 2.4 billion people have no identity? Without a legal identity, billions of people are without access to the social and financial services that many of us take for granted today. People without legal identity are socially, financially and legally excluded.

This global challenge is also a huge opportunity. Triggering an estimated investment of $2-3 trillion a year, the potential value that can be unlocked for society is immense. Markets are already reacting to this substantial potential in return of investment for this global agenda.

Joseph Thompson is the CEO and Co-founder of AID:Tech, the company that uses Digital Identity and Blockchain technology to revolutionize how governments, enterprises, and NGOs deliver digital entitlements. Joseph is a highly sought-after thought leader and recognized as one of only ten global SDG Pioneers by the UN for harnessing Blockchain technology and its potential in global development, and in January 2018, he was named as the world’s 22nd most Visionary Leader. 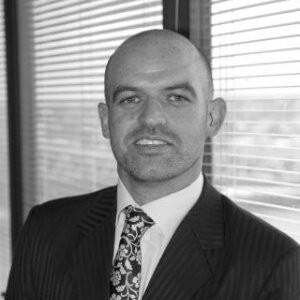 In addition to speaking about how AID:Tech’s platform enables entitlements like aid, welfare, remittances, donations, and healthcare to be digitized and delivered through blockchain technology in a completely transparent manner, we also discuss the following.

As the first blockchain project to receive funding from both the Irish and Singapore government, AID:Tech recently launched an initiative with PharmAccess to monitor digitally guided pregnancies of one hundred women in Tanzania and marked a significant milestone as the first African ‘baby on the blockchain’ was safely delivered this month.