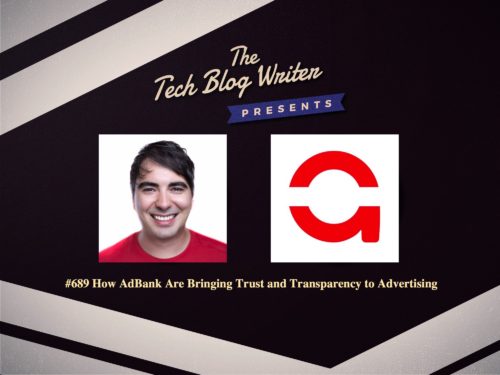 689: How AdBank is Bringing Trust and Transparency to Advertising

By administrator November 9, 2018 No Comments

Did you know that there is a hacker group receiving five million dollars every day just by generating fake clicks? or that ad fraud is organized crime’s 2nd most profitable source of income?

Angelo Dodaro is the co-founder and Chief Marketing Officer of Adbank a powerful ad platform built on Ethereum and is known as one of the world’s leading experts on the intersection of creative content and digital advertising. Angelo has run several successful ad campaigns for clients at his agency, Multivitamin Media, and has worked with brands such as Tesla Motors, Cara Foods, TIFF (Toronto International Film Festival) and Mud Hero.

Angelo is the Canadian representative and on the Board of Directors for the International Decentralized Association of Cryptocurrency and Blockchain (IDACB) and is an advisor and consultant for several blockchain startups including Celsius Network, WELL and HowDoo. His contributions have led to over $70 million in ICO funding for 2018 alone. 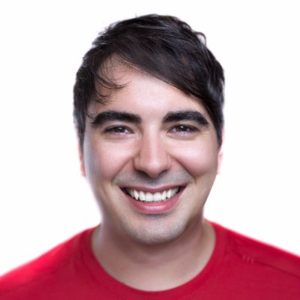 On today’s tech podcast we talk about cryptocurrency, the blockchain, and what Adbank is doing to disrupt online advertising and how they want to change the advertising industry for the better.