The Beneficial Uses for 5G Technology 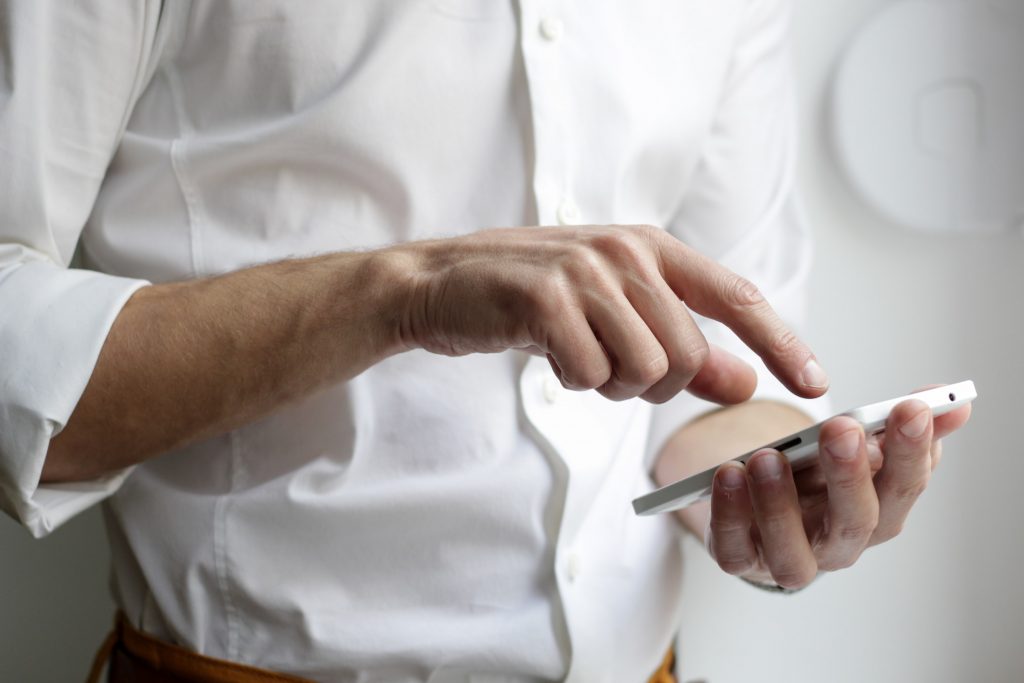 We are finally seeing the rollout of 5G technology in Europe and North America, with many big cities now having full coverage. Smartphone manufacturers are also beginning to launch 5G-enabled handsets like the Huawei Mate 20 X 5G.

Networks and technology commentators have been promising a lot from 5G, saying it is a big step up from 4G LTE and it will offer a wealth of benefits to the consumer. But is this true?

Real-world conditions will allow 4G to reach a download speed of 100 Mbps, significantly faster than 3G. When it arrived for most consumers in 2013-2015, they could finally enjoy reliable video and music streaming on the go. Loading times for other web content was slashed, making web browsing feel instantaneous and downloading apps to be practical without being connected to WiFi.

This has radically changed the way we live our lives. We’re no longer tied to our desks, offices and homes when we want to connect to the internet, freeing us to work, rest, and play on the go.

We can now video chat with friends, keep in touch with the office, do our grocery shopping, and stream TV shows and movies right to the tiny computers we keep in our pockets. We’re also able to play internet-enabled video games on our smartphones that let us compete against other people in everything from Clash Royale to classic card games optimized for smartphones. So what’s the big deal about 5G?

5G uses a technology called Massive MIMO, which simultaneously uses multiple frequencies to deliver data as speeds of up to 100 Gbps, 100 times faster than 4G. This speed will make streaming 4K video possible, although it’s not clear how many people will benefit from this since many mobile devices don’t support it, and the benefits over HD are negligible on a small screen.

It achieves this while also reducing latency. This is the measurement of how much time passes between an instruction to transmit and the data being delivered. Most gamers will be familiar with this, it’s what they measure with a “ping” test, with the answer coming in milliseconds (MS). A high latency means your game will lag or your VoIP call will be delayed, although it’s not very important for things like video streaming.

4G has a typical latency of around 50 ms, but 5G can reduce this to as low as 1 ms. While this is very exciting for gamers, there will be many more benefits that can be delivered from the rollout of 5G. 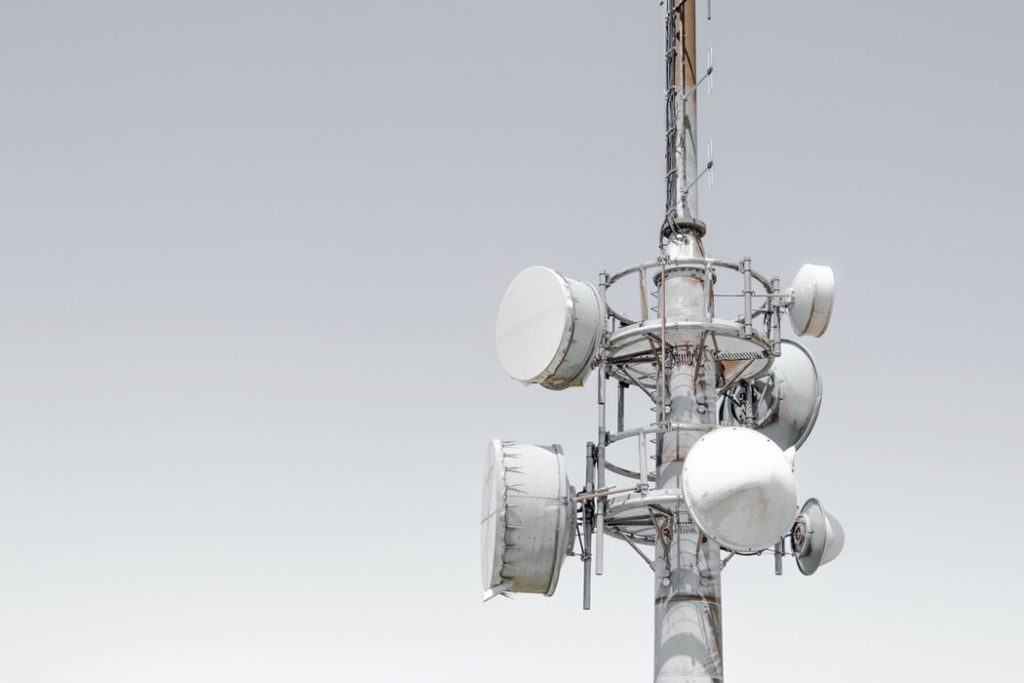 One key promising area where 5G will have significant benefits is in medicine. King’s College London, Ericsson, and NeuroDigital Technologies are currently developing a system that will allow surgeons to conduct operations on patients from afar.

The system uses virtual reality and haptic feedback to make the process as realistic as possible for the patient.

It is hoped that it will reduce the risk of transporting seriously ill patients across the world to be treated by leading surgeons. Instead, the two will be connected by low latency, 5G connections. Low latency will be key to the success of this system since even minor delays could result in serious consequences.

The Internet of Things

We have been promised the benefits of the Internet of Things for quite some time now, and some of it has been delivered. Smart thermostats and the ability to control your lights from your smartphone are all part of this.

However, much of the potential has yet to be realised. Smart management of cities with things like street lights that turn on and off depending on whether they’re needed, dynamic controlling of traffic, and boosting recycling rates can all be achieved by the Internet of Things. 5G’s high speed and low latency could deliver this.

Controlling traffic with road infrastructure and autonomous cars that talk to each other is reliant on the low latency. Even just 50 ms would be too slow in some circumstances since information needs to be sent instantly.

With more devices connected, the increased bandwidth that becomes available with the rollout 5G will be necessary.

For the average smartphone user, the rollout of 5G will not have the same amount of benefit that was delivered when 4G LTE was switched on. That said, 5G is a necessary step to increase the capacity of our wireless networks so that we can continue to deliver improvements in technology elsewhere.