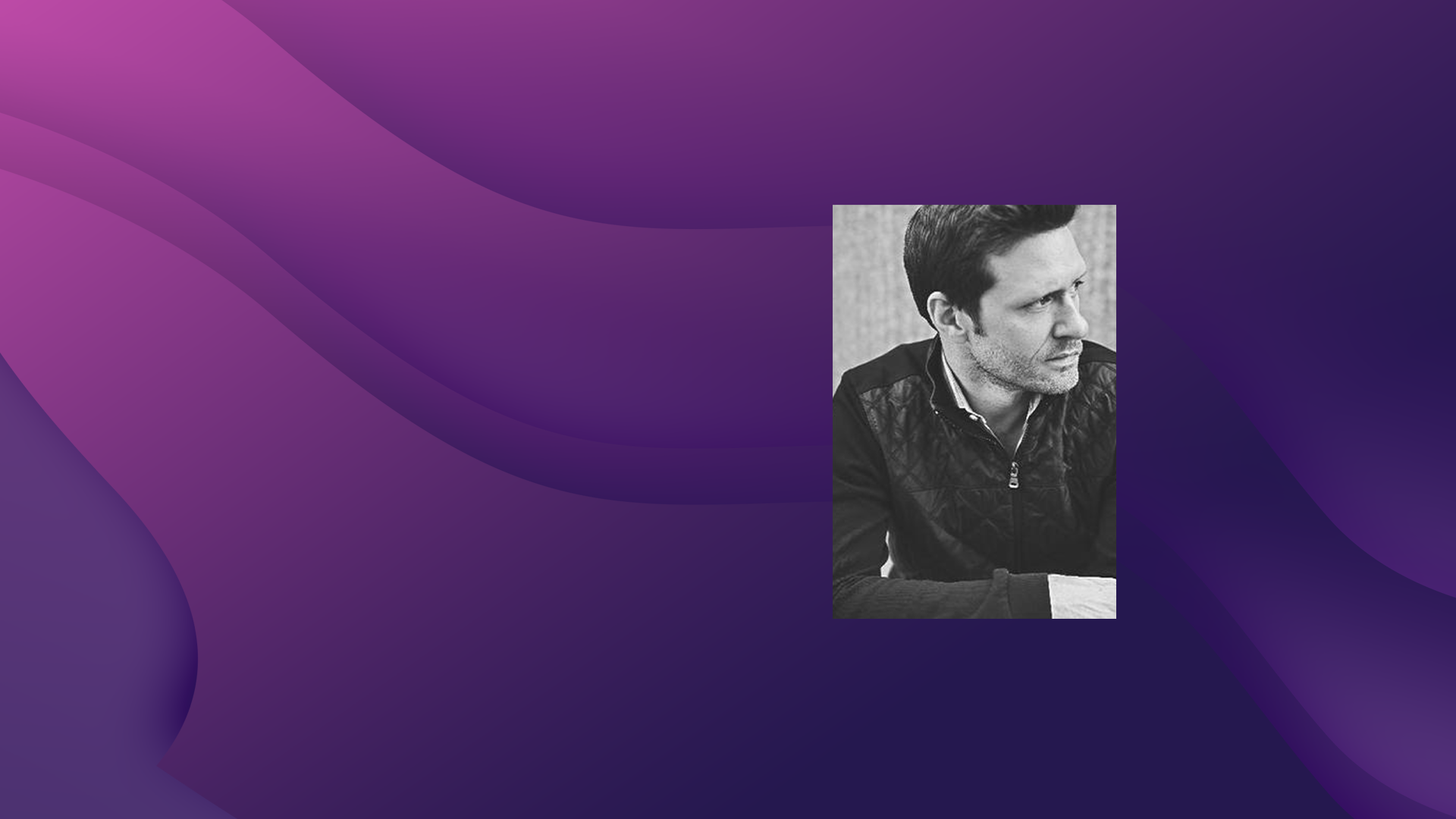 1130: The Tech Unlocking the Potential of Your Entire Workforce

By administrator March 3, 2020 No Comments

David Hassell is a business columnist, speaker, and serial entrepreneur who believes that when leaders institute cultural practices that support each person in being their best self, high performance and uncommon loyalty naturally result.

As co-founder and CEO of 15Five, David Hassell and his team have developed industry-leading continuous performance management software that helps leaders and managers drive high performance by bringing out the best in their people.

With a degree in computer engineering, David began his career in “beige cubicle land”, working 10 to 11 hour days from a windowless computer lab in Roseland, NJ, doing work that he described as “soul-crushing.” David realized that it wasn’t the work itself, nor the environment that were to blame, but it was the organization’s poor culture and the lack of context that was given to him about his work.

How did his work impact the company, the world, anyone? This launched David into a near decade long inquiry and exploration where he studied a vast range of subjects, from productivity to psychology (and everything in between) and attended seminars on topics ranging from personal development to business. 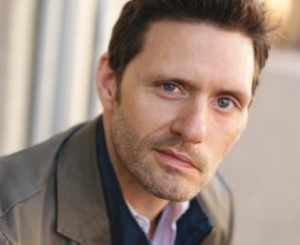 “While I may not have been consciously aware of it at the time, what I was really seeking was a sense of meaning & purpose, I was seeking to become my Best-Self.” – David

A conversation with David is an opportunity to share his expertise in management, workplace productivity, employee performance, and effective leadership skills with your audience.

David formerly served as President of the San Francisco chapter of the Entrepreneurs’ Organization. He has been featured in The Wall Street Journal, Inc., Entrepreneur, Wired, Fast Company, the Financial Post, and was named by Forbes Magazine “The Most Connected Man You Don’t Know in Silicon Valley”.